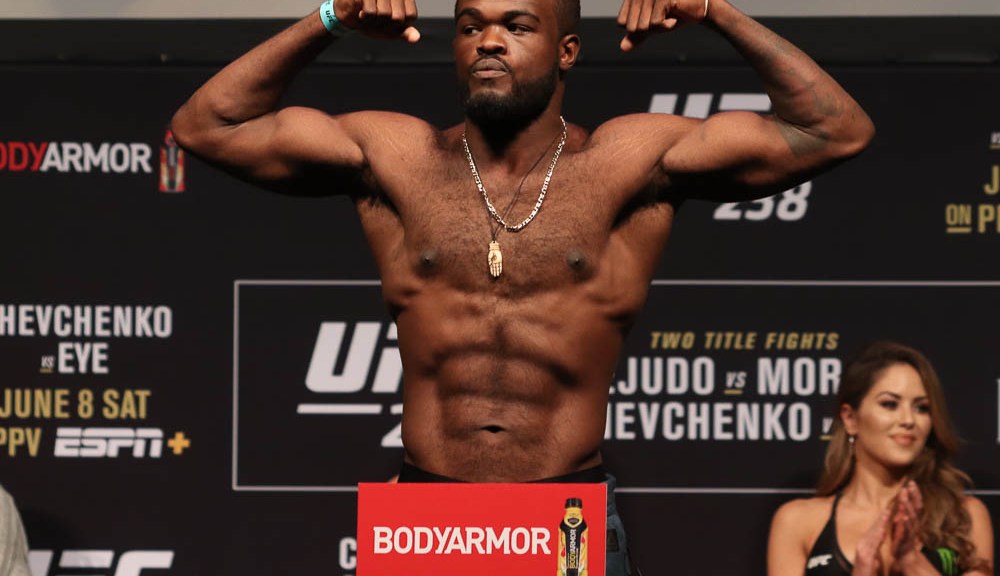 The lineup has been revealed for the sixth edition of the brand new PFL Challenger Series events, and heavyweights are on deck.

The card is set for March 25, with eight athletes matched up to compete for a shot at a PFL contract. As MMA Junkie previously reported, the eight-week series of prospects-based events all air on Fubo Sports Network from Universal Studios in Orlando, Fla. The first event takes place on Feb. 18.

Headlining PFL Challengers 6 is a clash between four-time UFC veteran Bevon Lewis (7-3), who competed as a middleweight during his octagon run, and Brazilian jiu-jitsu ace Marcelo Nunes (6-1).

“The PFL continues to innovate and seek the best talent in the world,” PFL president Ray Sefo stated. “I cannot wait for the heavyweights to take to the cage and see if they have what it takes to join the deepest, most talented roster in all of MMA.”

Lewis made his way to the UFC following a 2018 win at Dana White’s Contender Series but then struggled through a 1-3 stretch with the promotion. He now jumps up two weight classes in his first appearance since November 2020 to take on Nunes, a dangerous submission ace who also competed in lower weight classes earlier in his career. The Brazilian took some time off from the sport to focus on grappling competitions but returned to MMA in November and scored a first-round submission win over Anthony Garrett at CFFC 103.