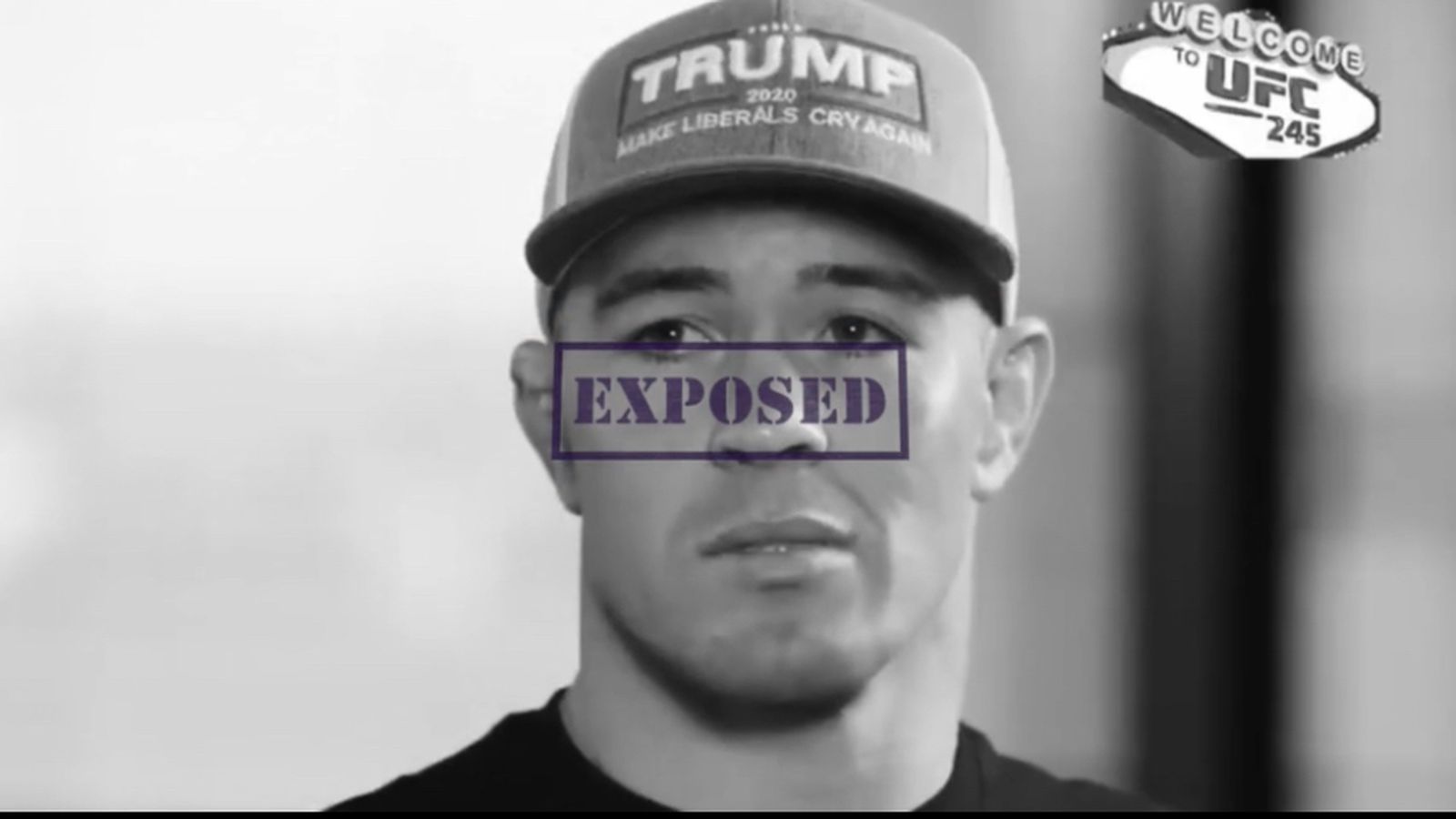 To the surprise of no one, the war of words between Colby Covington and Jorge Masvidal is really heating up. The Welterweight headliner is scheduled for UFC 272 on March 5, 2022, so there’s still over a month until the contest, but that hasn’t smoothed over any tensions.

Covington, in particular, has been active in interviews lately, labeling Masvidal a terrible husband and father. Perhaps somewhat in response to those recent slams, Masvidal has released his response, a nearly six-minute video highlighting the inconsistencies in Covington’s character and claims.

Masvidal titled the video “Judas Covington, The Real Street Judas,” attempting to turn Covington’s previous insult against him. Check it out:

That’s the problem with putting on an act for as long as Covington’s been running his mouth: it’s hard to keep track of all the nonsense. Masvidal’s video does a nice job of painting Covington as both fake and unlikeable, perhaps to a degree that isn’t actually good for the promotion of the fight?

Regardless, expect Covington to respond sooner than later.

This is stupid and largely unrelated to our main story tonight, but it made me chuckle enough to include anyway.

Remember how Triple C rejoined the USADA pool? About that …

Can Rodtang survive an MMA round vs. Demetrious Johnson?

Derrick Lewis and Tai Tuivasa may have be set on a violent collision course, but they can remain united in hating Greg Hardy.

Anthony Hernandez will return off his “Submission of the Year” vs. Rodolfo Vieira against another nasty ground specialist.

High-level wrestling on the AKA mats:

This is only tangibly related to combat sports, but watch it anyway.

Aside from the brutality, this kick really stands out because it’s almost a mix of a front and round kick. Straight to the jaw!

Rarely does this column cross over into traditional ball sports, but Tom Brady is the GOAT, and this map is hilarious.

Midnight Music: Albums don’t come much weirder than Ween’s The Mollusk, which served as an inspiration for Spongebob Squarepants of all things!

UFC Fight Roundup: Gerald Meerschaert vs. Joe Pyfer, Brian Kelleher vs. Journey Newson set for April events
‘This is the happiest time for me’: Inside Fedor Emelianenko’s last hurrah in MMA
Jaylon Bates out to set blueprint on how to beat Jornel Lugo at Bellator 290: ‘I’m coming to finish him’
UFC 184: Chris Weidman vs. Vitor Belfort Staredown
Conor McGregor ARRESTED on the way to gym!