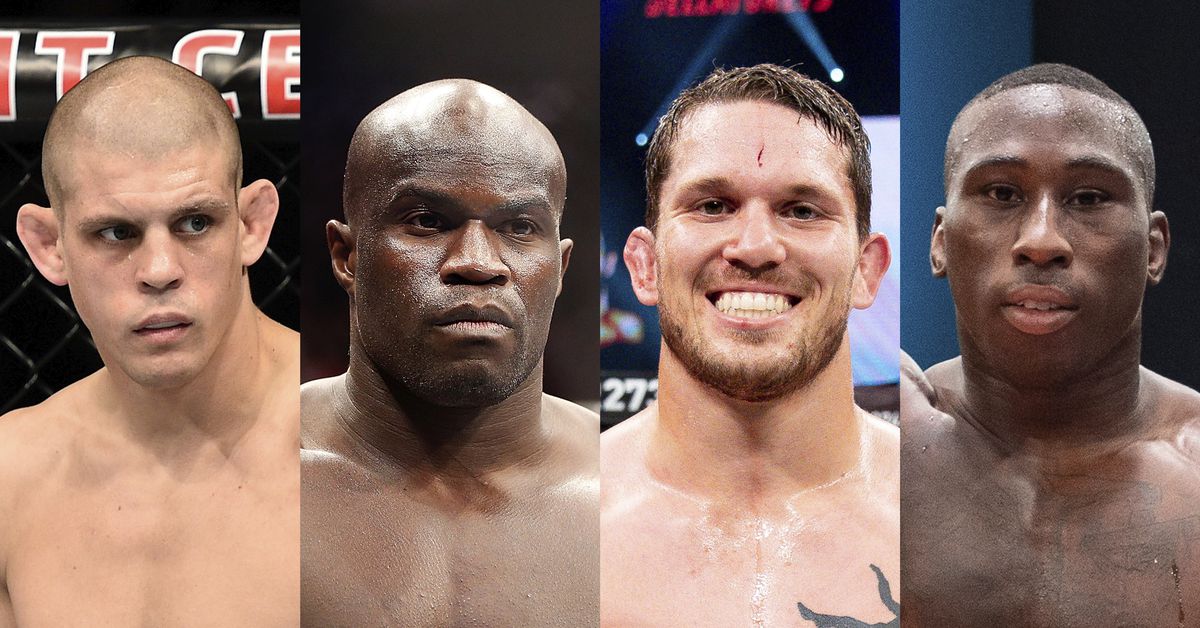 Joe Lauzon is entering his upcoming fight with Donald Cerrone with the same mindset he did heading into his submission win over Jonathan Pearce at UFC Boston over two years ago.

Lauzon (5:06) kicks off We Got Next this week to give his reaction to the matchup with “Cowboy” on April 30, talks the fight being originally looked at for UFC 272 in March by the promotion, having no decision made in regards to whether or not it will be his final fight, Francis Ngannou’s current situation with the UFC, and Tom Brady’s retirement.

Cheick Kongo (32:42) discusses getting a rematch with Ryan Bader for the heavyweight title in Paris coming up in May, when he found out about the bout, his side of the eye poke that stopped their first fight that was deemed a no contest, the reaction of the fans hoping Bellator would book a rematch between Bader and Fedor Emelianenko, and more.

Sullivan Cauley (1:00:38) reacts to his first-round TKO win over “Big Tuna” Ben Parrish this past Saturday at Bellator 273, talks the star power Parrish accumulated following his promotional debut, what he thought about the matchmaking and the placement on the card, the stoppage from referee Mike Beltran, and his hopes to join Bader on the Bellator Paris event.

Finally, Tresean Gore (1:16:53) previews his UFC Vegas 47 bout with Bryan Battle, discusses how he felt watching Battle win The Ultimate Fighter middleweight title in a bout he was forced to withdraw from, feeling his opponent might be overlooking him, his tough upbringing and current relationship with his parents, the importance of his spirituality, the incredible confidence he has in himself, and Jake Paul.

Listen to the latest episode of the We Got Next podcast below. All episodes can also be found on Apple Podcasts, Google Podcasts, Spotify, and Stitcher.