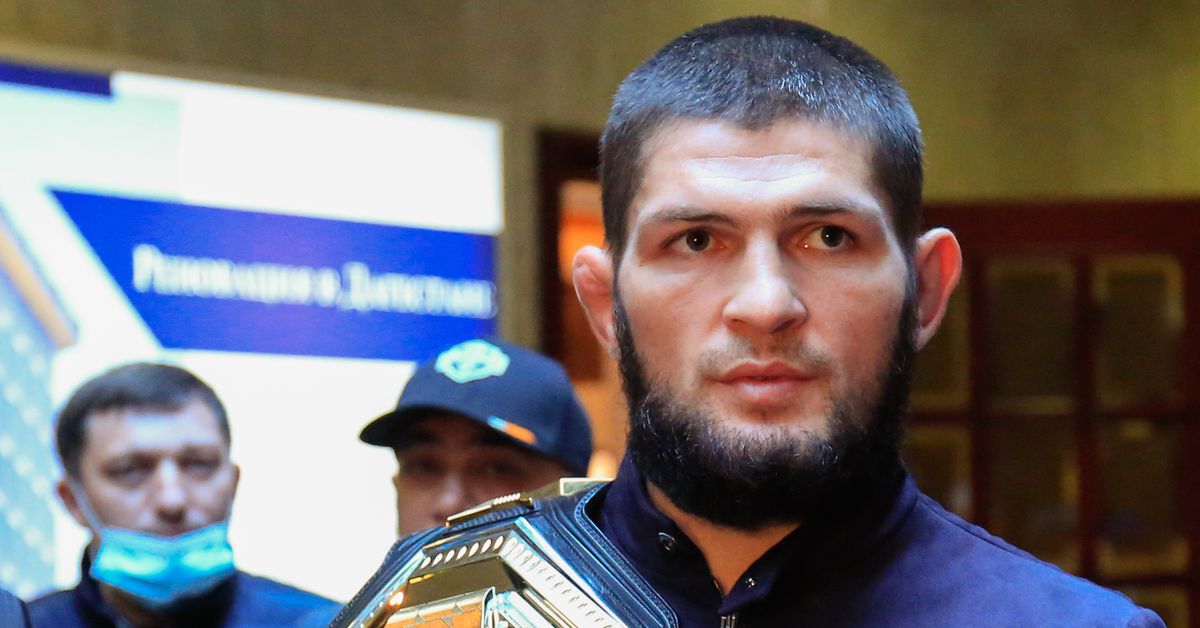 Khabib Nurmagomedov vs. Jake Paul? As far as “The Eagle” is concerned, the younger Paul brother has missed the boat — not that anyone was clamoring for it.

Paul recently expressed his willingness to challenge the 29-0 MMA legend to a fight in the cage. Along with his comments, “The Problem Child” noted how he’d beat Nurmagomedov in the striking department.

“Come on, Jake Paul. I don’t think so,” Nurmagomedov said on the FULL SEND PODCAST (h/t MMA Junkie). “In MMA, [I’ll win in] like couple of minutes. He’s late a little bit because I’m finished. Of course, we can think about this. I watched — it was sparring, or I watched some video where he’s doing, like, MMA with someone. He has to learn a lot.”

Nurmagomedov vs. Paul inside the cage would undeniably be a one-sided massacre of epic proportions. Going from boxing to MMA, or vice versa, has often proven problematic throughout history though. The best recent cases can be identified in Paul’s last opponents, former UFC welterweights Tyron Woodley and Ben Askren.

Despite Paul’s success, Nurmagomedov believes it just further proves that it’s easier to make it as a professional boxer than an overall mixed martial artist.

“In boxing, he knows how to punch,” Nurmagomedov said. “He’s not bad in the boxing game. Anybody can box. You can box, too, but you never can wrestle. This is completely different. If he wants, we can give him a chance. We can sign him, and we can pay him, and we’ll see.”

Eagle FC made its U.S. debut this past weekend (check out the results) and when making the media rounds, Nurmagomedov expressed how he made an offer to Paul to fight which Paul refuted.