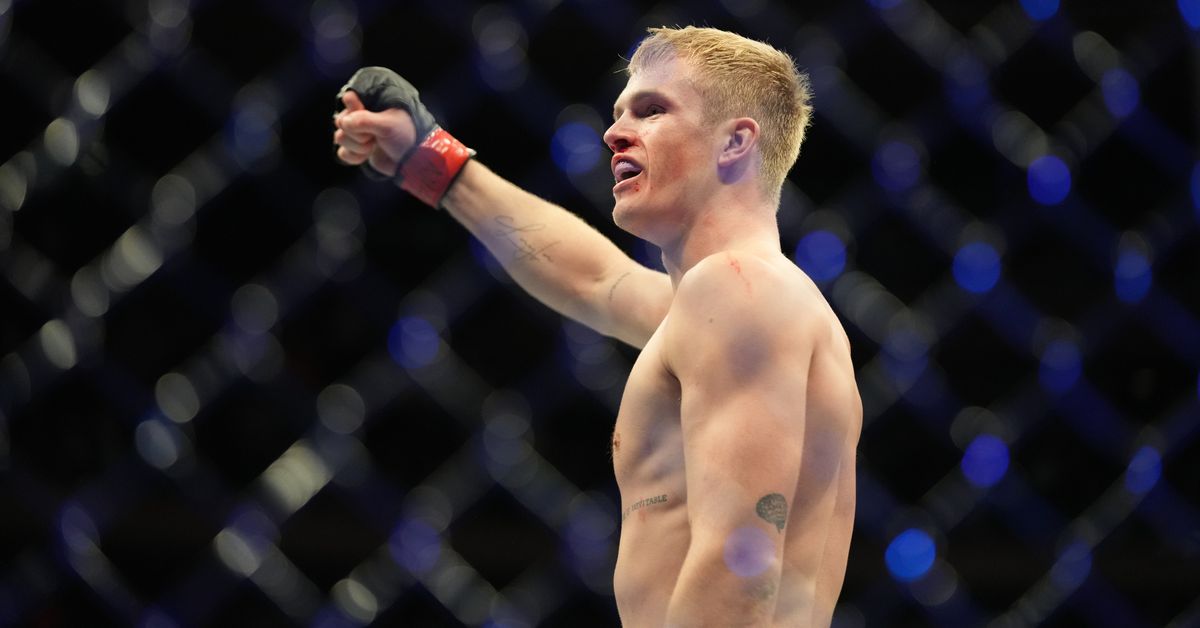 The Irish prospect will face Darian Weeks in a welterweight contest at UFC 273 on April 9 in Jacksonville, Fla., the UFC announced Saturday.

Garry (8-0) is coming off a first-round KO win over Jordan Williams at UFC 268 this past November.

Weeks (5-1) returns to the Octagon for the first time since a unanimous decision loss to Bryan Barberena at UFC Vegas 44 this past December.

Two title fights will headline UFC 273. Alexander Volkanovski puts his featherweight title on the line against Chan Sung Jung, while UFC bantamweight champion Aljamain Sterling will settle his feud with Petr Yan in the co-main event.