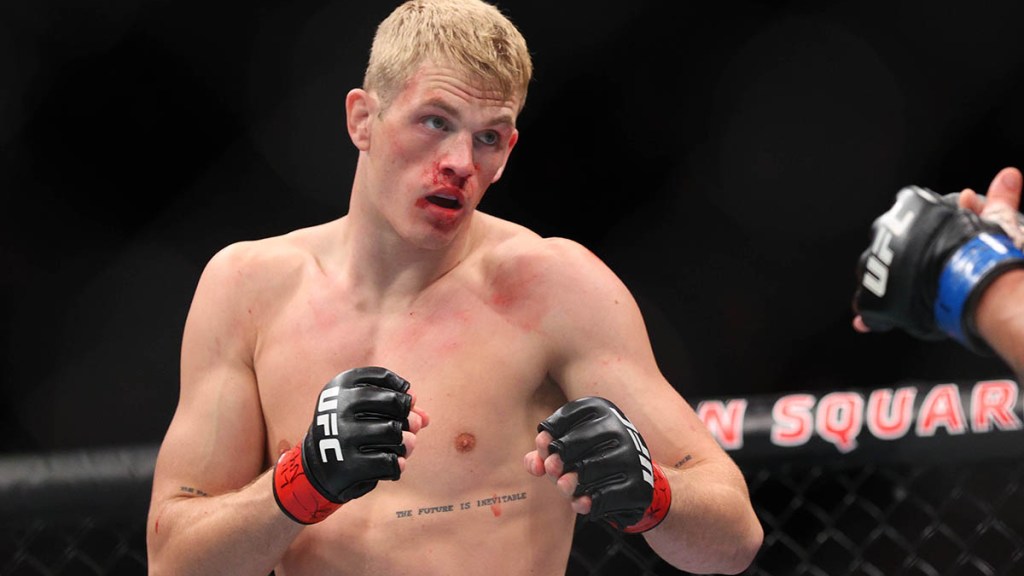 Coming off a successful promotional debut, Garry will meet Darian Weeks at UFC 273. On Saturday, the promotion announced the welterweight matchup set for April 9 at VyStar Veterans Memorial Arena in Jacksonville, Fla.

A former Cage Warriors champion, Garry (8-0 MMA, 1-0 UFC) made a splash in his UFC debut last November when he knocked out Jordan Williams in the closing seconds of the first round. Until that point, the 24-year-old Irish standout struggled, but he still got the job done in a big way to remain undefeated. Six of Garry’s eight career victories have been stoppages.

Weeks, 28, is 5-1 overall and coming off the first loss of his career after dropping a unanimous decision to Bryan Barberena this past December at UFC on ESPN 31.