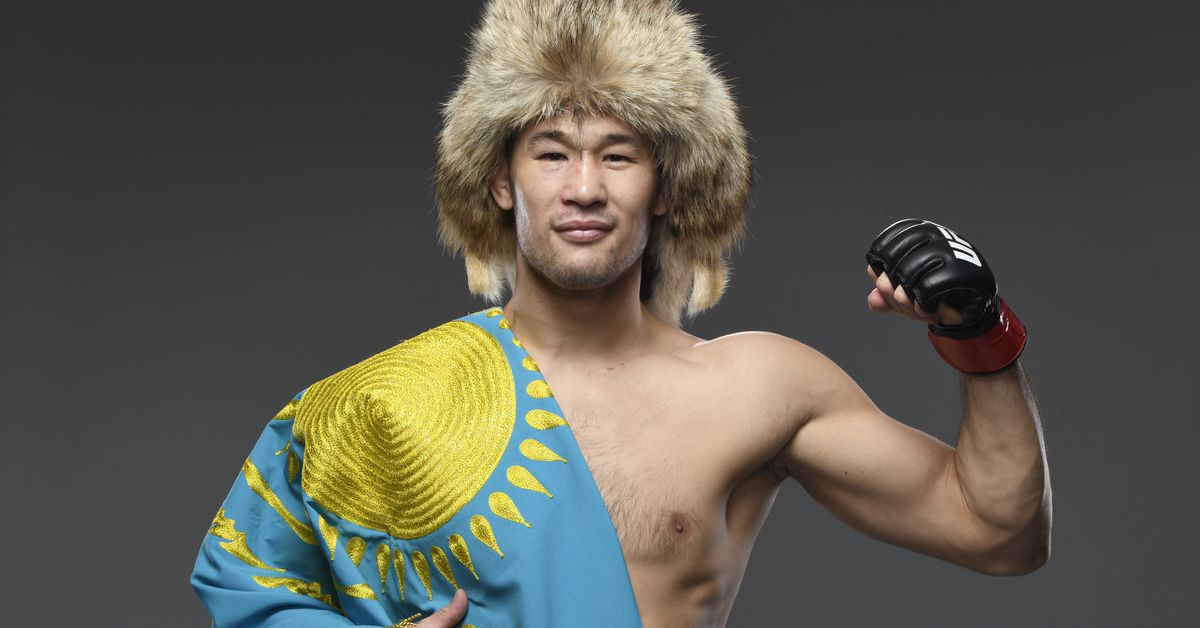 Not in a couple fights or a couple years — right now.

Objectively, this proclamation is premature and unproven. After all, Rakhmonov has yet to defeat a ranked opponent, and he’s just three wins into his UFC career. Plenty of fighters start off their careers strong, look like the next big thing, and are promptly chewed up and spit out to Bellator when some major weakness is revealed.

The risk of egg on face with such a statement exists … barely. If you’ve watched his three UFC fights, it’s abundantly clear that Shavkat Rakhmonov is special. Khamzat Chimaev, Welterweight’s other 27-year-old wunderkind, is similarly “unproven,” yet few would argue that he’s anything less than exceptional.

Rakhmonov is on the same field, but he’s actually fought tougher opposition prior to his UFC career. M-1 Global does not hand out championship belts easily, but Rakhmonov knifed through his opposition to capture and defend the belt at 25 years of age.

The jump in competition to the UFC level has not at all slowed his roll. He’s now bulldozed a trio of experienced and skilled veterans, men who have proven themselves in the fire several times over.

Carlston Harris is no a household name, but the 11-year pro was undefeated inside the UFC, and he has several wins over proven names. Despite his foe’s accomplishments and talent, Rakhmonov utterly destroyed the Brazilian, laying him to waste with an incredible spinning wheel kick after hurting him previously with a spin kick to the gut. The undefeated Kazakh fighter has stopped all 15 of his opponents nearly equally via knockout and submission, proving himself a notch above as only an elite fighter can do.

Of course, like every other fighter, he is imperfect. There are surely weaknesses to his specific game, openings that a skilled opponent can capitalize upon. Fortunately for Rakhmonov, he’s carving up his opposition so quickly that it’s going to be damned difficult to figure out what those flaws are! Good luck to his next opponent, who will attempt to discover those openings while dodging spin kick kill shots and elite wrestling transitions.

Will Rakhmonov become a champion? That’s never certain, as there are too many variables at play. What’s clear, however, is that Rakhmonov is among the select few athletes who has the obvious potential to reach that highest peak.