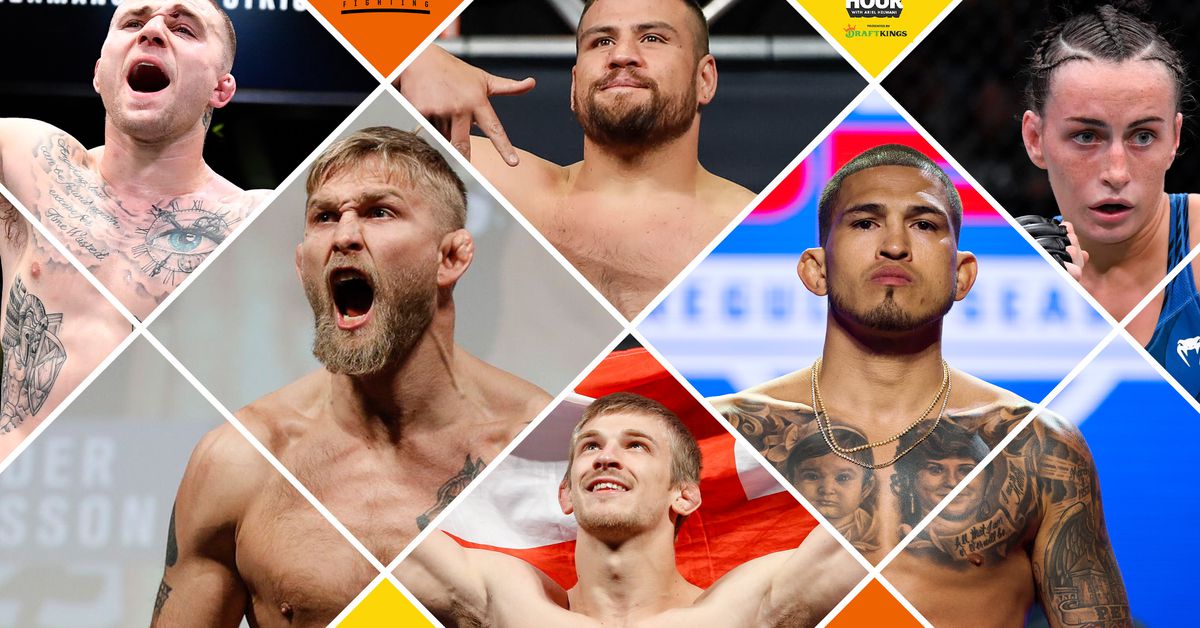 1 p.m. ET: I recap the latest weekend in combat sports.

1:30 p.m.: PFL contender Anthony Pettis joins the show to reflect on his debut season with PFL, his plans for this year’s tournament, and more.

3 p.m.: Casey O’Neill looks ahead to her UFC 271 tilt against Roxanne Modafferi.

3:30 p.m.: GC returns to review his best bets from the combat sports weekend.