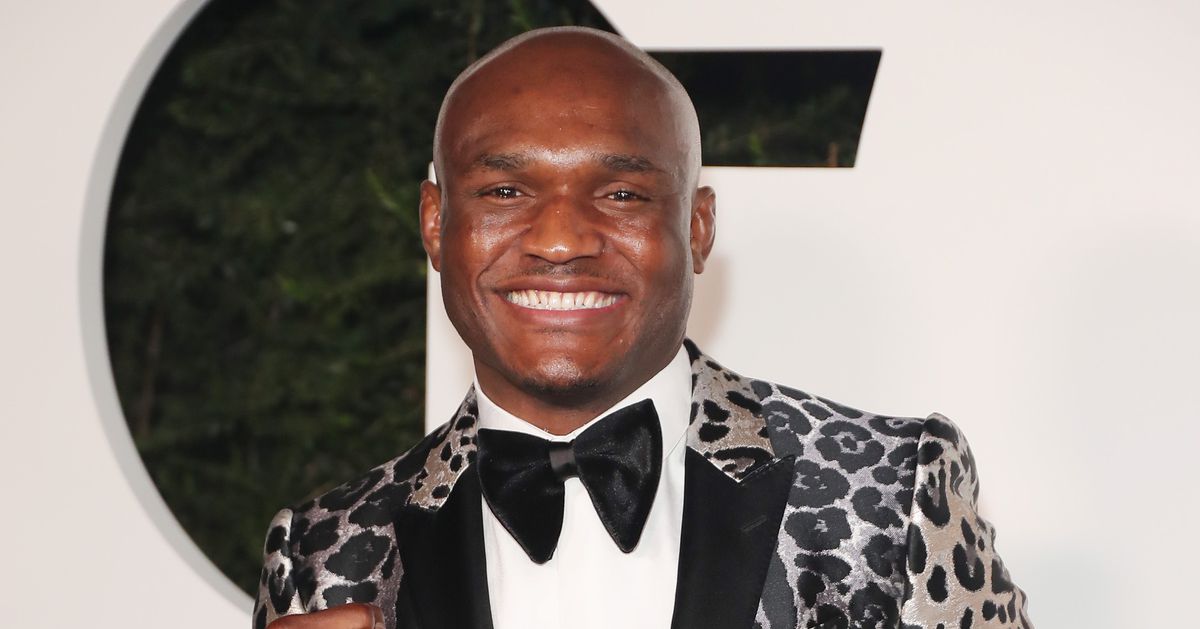 Kamaru Usman has gone under the knife to repair a ligament in his right hand… and Dana White just had to show us what it looked like.

The Ultimate Fighting Championship (UFC) President took to social media on Monday to share the news along with before-and-after photos. If you don’t like seeing this kind of thing, I would highly recommend you look away now. Viewer discretion is advised, yada, yada…

“Pound for pound best fighter in the world @USMAN84kg had hand ligament surgery today. This is the before and after. See you soon CHAMP,” White tweeted.

Nigeria’s Usman, 34, had a career-best year in 2021 as he defended his UFC welterweight crown on three occasions and finished two of his opponents. While many anticipated a potential rematch with Leon Edwards to be in the cards for this past year, it never came to fruition. Instead, it started looking like it would be each fighter’s first bout of 2022 after Jorge Masvidal was injured out of his clash with Edwards at UFC 269 in December.

Edwards has been no stranger to sitting idle and biding his time awaiting what he’s earned. With Usman now needing a little more time to recover, time will tell if Edwards will remain patient or take another fight in the meantime.

ESPN’s Marc Raimondi reported following White’s post that Usman will be ready to return by UFC 276 on July 2, per Usman’s manager Ali Abdelaziz.

Kamaru Usman had surgery to repair a ligament in his hand Monday, according to a Dana White post on social media. Usman’s manager @AliAbdelaziz00 tells me Usman will be ready to fight again International Fight Week, which is UFC 276 on July 2 in Las Vegas.

The current 170-pound king in Usman (20-1) last fought at UFC 268 in November when once again going to war with rival, Colby Covington. Scoring a fifth-round TKO in their first encounter two years prior, Usman won via unanimous judges’ call in the highly anticipated rematch (watch highlights).

As for Edwards, his last win came at UFC 263 in June when taking Nathan Diaz to a unanimous decision (watch highlights).