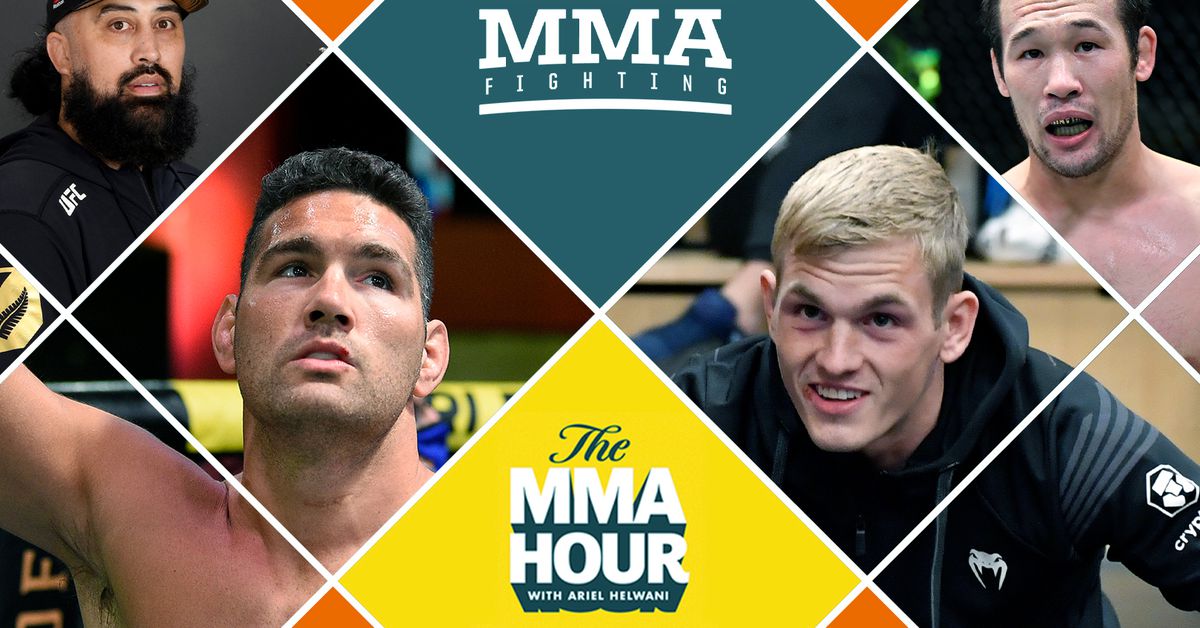 1:30 p.m.: Former UFC middleweight champion Chris Weidman returns to update us on his injured leg and plans for 2022.

2:30 p.m.: UFC welterweight prospect Ian Garry returns to talk about his second UFC fight in a meeting with Darian Weeks at UFC 273.

3:30 p.m.: I answer all your questions in the latest edition of On The Nose.