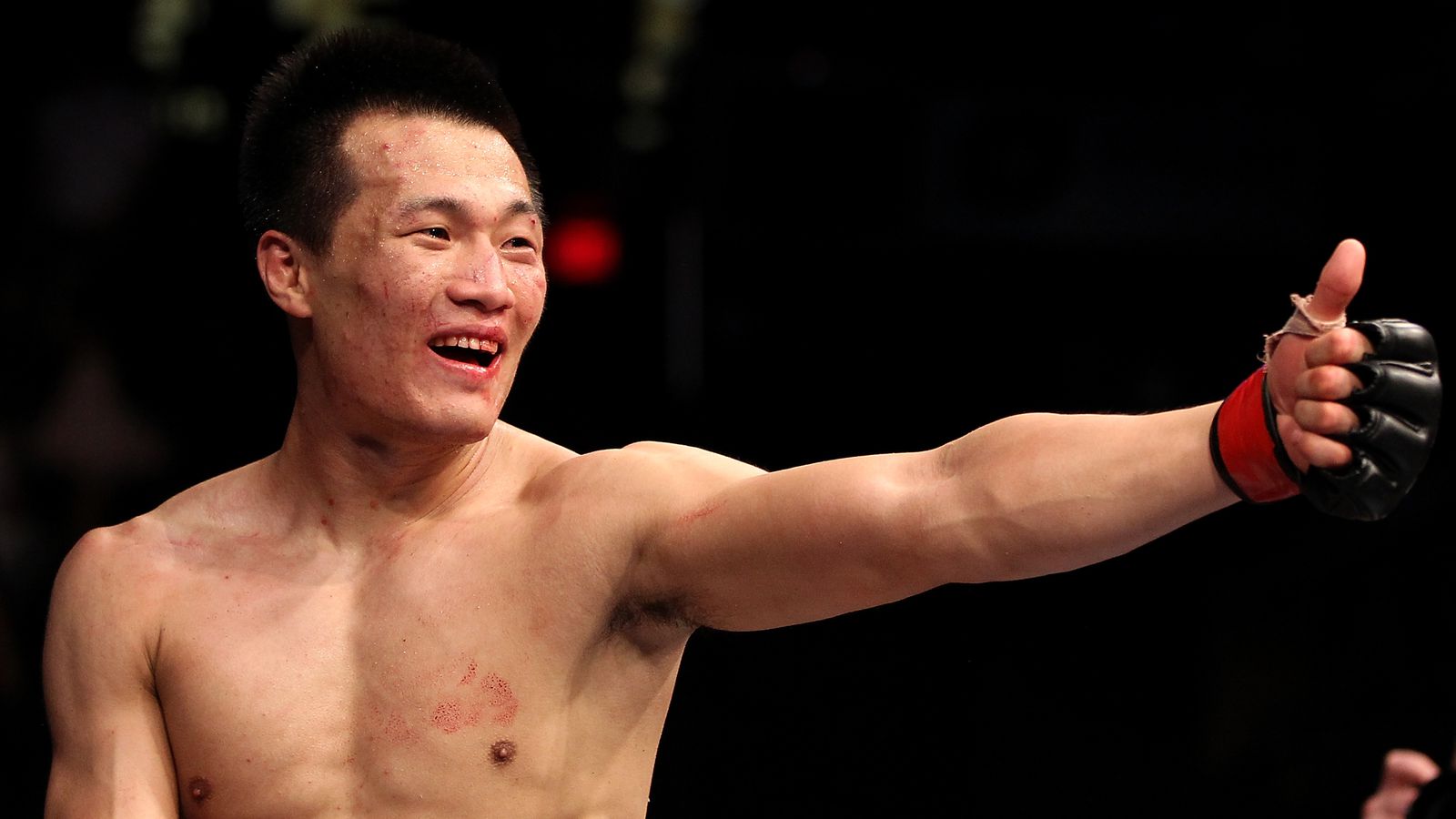 Ultimate Fighting Championship (UFC) will make its return to the “Sunshine State” for the upcoming UFC 273: “Volkanovski vs. Korean Zombie” pay-per-view (PPV) event, locked and loaded for Sat., April 9, 2022 inside VyStar Veterans Memorial Arena in Jacksonville, Fla., and the promotion is ready to welcome you back with open arms (and closed masks).

Tickets are already on sale for members of UFC Fight Club (enroll here), whereas subscribers to the UFC Newsletter (sign up here) can purchase their seats today (Thurs., Feb. 10) at 10 a.m. ET. Whatever is left will be up for grabs when tickets are released to the general public (via Ticketmaster) on Fri. morning (Feb. 11) at 10 a.m. ET.

“It’s an honor to welcome back the UFC and its President, Dana White, to the City of Jacksonville,” Mayor Lenny Curry said. “I reached out to Dana in December to let him know we were ready to host another match-up as soon as possible, and as he always does, Dana delivered! Our city has consistently demonstrated that we are poised to host world-class sporting events of this caliber and we can’t wait to see the UFC, and its thousands of fans, in early April.“