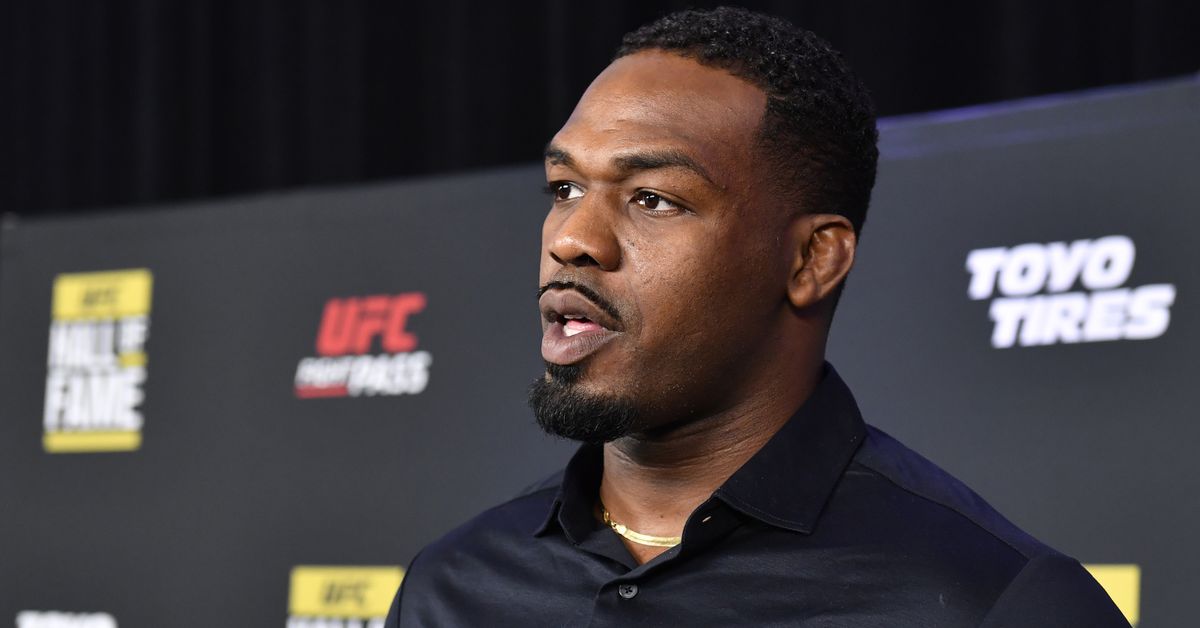 Anthony Smith is no stranger to Jon Jones.

The 33-year-old 52-fight veteran challenged for his first Ultimate Fighting Championship (UFC) world title in March 2019 against “Bones.” Admittedly in his own words “not showing up” that night, Smith would lose a unanimous decision to the longtime 205-pound light heavyweight kingpin.

Jones has tacked on two more victories to his record since then while slowly attempting to make the transition to the heavyweight division. At least that’s what he says as it’s yet to come to fruition…

“I love Stipe, I just don’t think it’s as big as a fight as Jones could have in the heavyweight division,” Smith said on Michael Bisping’s Believe You Me podcast. “I would say that Stipe is, out of the top three or four guys in the division, Stipe is the easiest fight for him. I’m not saying it’s easy. I’m saying it’s the easiest matchup.”

While Jones hasn’t been active inside the octagon, his last fight coming at UFC 247 on Feb. 8, 2020, he’s still been vocal on Twitter by constantly tweeting about the three heavyweights in question.

No matter what happens with Ngannou and his current relationship with the promotion, an immediate title shot for Jones upon his arrival has always seemed like the logical move.

“Jon Jones has the worst timing ever. With his fight announcements and his tweets,” Smith said. “Everyone wants Jon Jones to fight, everyone’s just begging for it. Francis Ngannou gets injured, has contract disputes, or whatever is going on there. Ciryl Gane loses. Then now, all of a sudden, he wants to fight. It’s like he waited for this huge bubble that’s been growing in him to fight to burst.”

As for “Lionheart,” Smith last found his stride once again at light heavyweight as he’s won three-straight scoring two submissions and a TKO, his most recent coming over Ryan Spann in September (watch highlights).