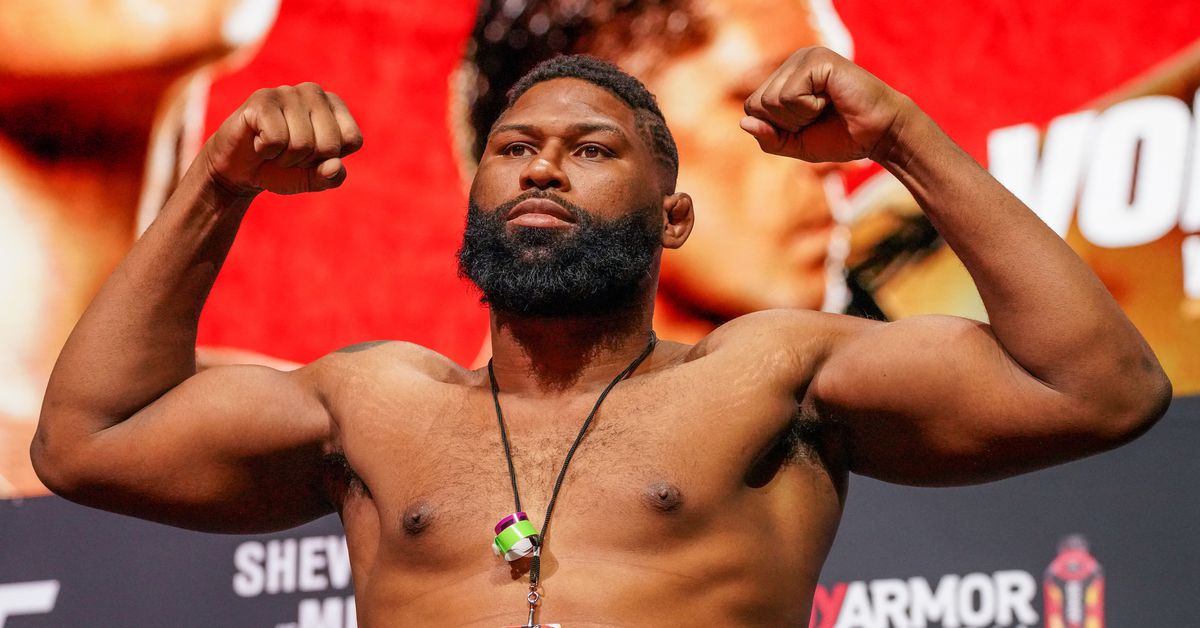 The upcoming UFC Columbus card has a new main event as Curtis Blaydes and Chris Daukaus have agreed to meet on the March 26 card at Nationwide Arena in Columbus, Ohio.

Multiple sources confirmed the news to MMA Fighting on Thursday with verbal agreements in place from the athletes. Ariel Helwani first reported the matchup.

The fight between Blaydes and Daukaus comes together after the card lost the original main event when former light heavyweight champion Jan Blachowicz was forced out of his scheduled bout with Aleksandar Rakic due to injury.

Now, the heavyweights will take center stage with Blaydes looking to build on his last win over Jairzinho Rozenstruik, which brought his record to 5-1 in his past six fights.

Meanwhile, Daukaus will attempt to get back on track after suffering the first setback of his UFC career in his previous outing, a knockout loss to Derrick Lewis. Prior to that, Daukaus has racked up four straight wins and four consecutive knockouts since joining the UFC roster.

Assuming the fight is finalized, Blaydes vs. Daukaus will headline the first UFC card in Columbus in over a decade with strawweights Amanda Ribas and Michelle Waterson also scheduled for the event as well as hometown favorite Matt Brown taking on Bryan Barberena.