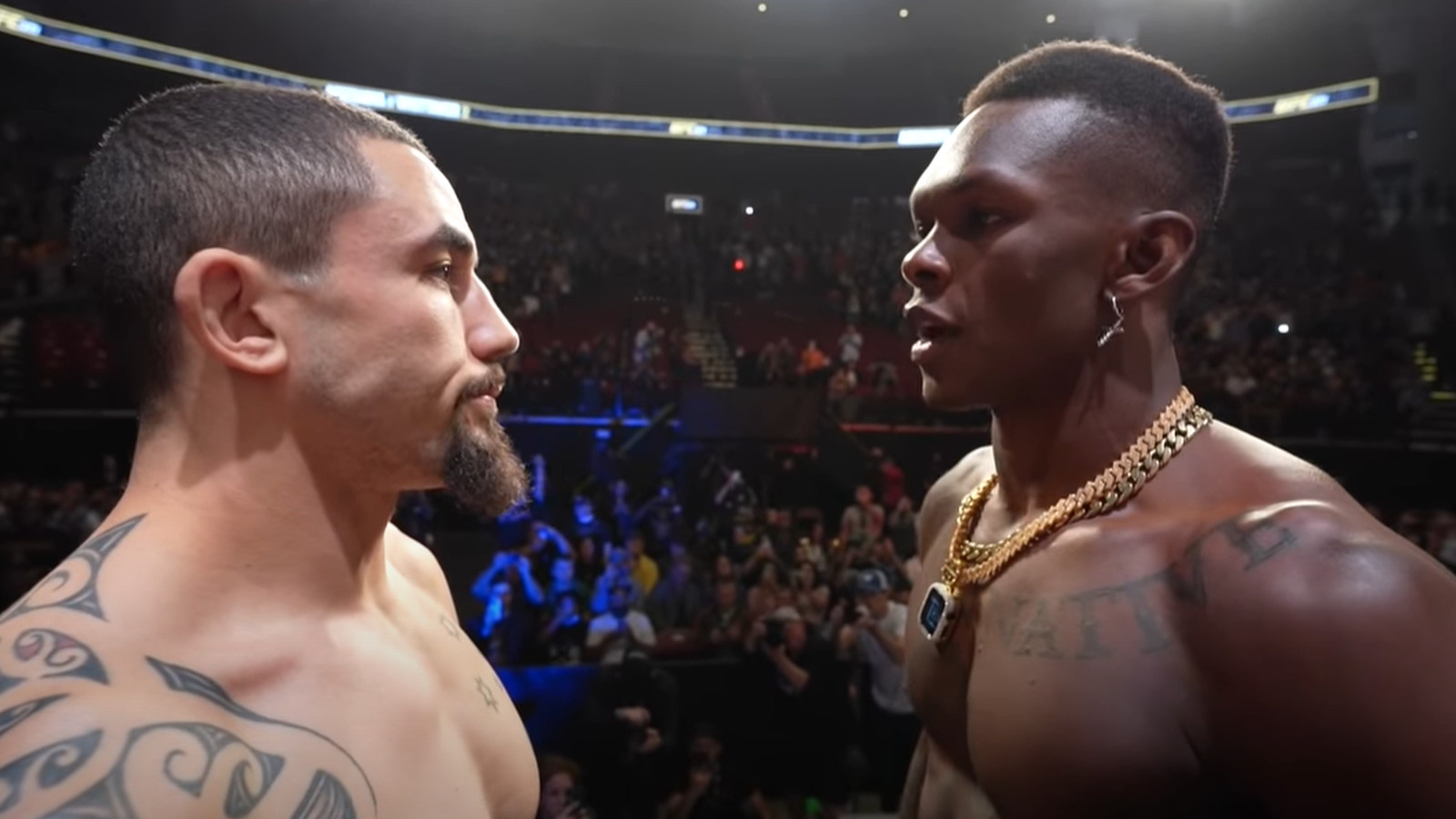 UFC 271 is expected to deliver serious combat action later tonight (Sat., Feb. 12, 2022) on ESPN+ PPV from inside Toyota Center in Houston, Tex., and the promotion has just dropped the final episode of “Embedded” to get fight fans in the right mindset.

Tonight’s PPV event in “H-Town” will be led by a middleweight title rematch between current UFC champion Israel Adesanya and former titleholder Robert Whittaker. In addition, heavyweights Derrick Lewis and Tai Tuivasa will collide in co-main event action while Jared Cannonier and Derek Brunson meet in an important middleweight affair.

In preparation for the action, UFC has released the final episode of UFC 271 “Embedded,” which can be seen in the above video player. This time around the video series gives you a behind-the-scenes look at final weigh ins, ceremonial staredowns, and few last-second tweaks from Saturday’s biggest stars.

Champion Israel Adesanya cruises to his target weight. The main and co-main events are made official in the morning, with faceoffs for fans Friday afternoon featuring Adesanya vs Whittaker; Brunson vs Cannonier; and Lewis vs Tuivasa.

For more news and notes on UFC 271 be sure to visit our comprehensive event archive right here. For the updated, revised, and finalized “Adesanya vs. Whittaker 2” fight card and ESPN+ lineup click here.