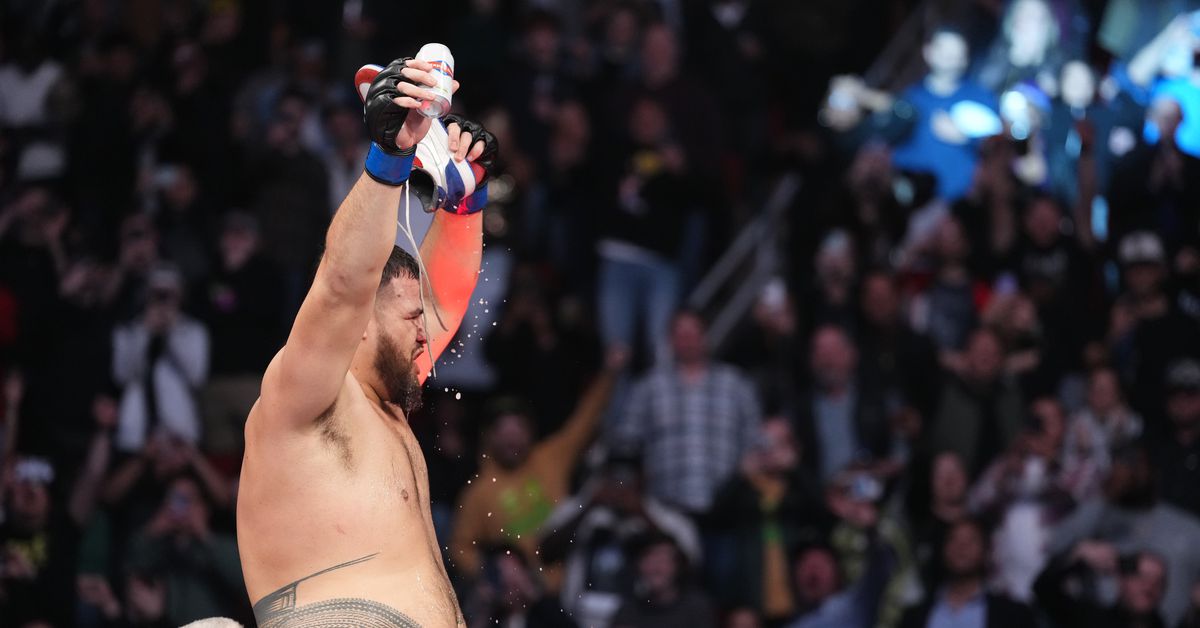 Four bonuses were handed out at UFC 271, and main card combatants Tai Tuivasa and Jared Cannonier were big winners.

Tuivasa and Cannonier both captured “Performance of the Night” bonuses, earning extra checks of $50,000, for wins on the ESPN+ pay-per-view at Toyota Center in Houston.

Tuivasa delivered the big upset win of the main card when he stopped Derrick Lewis in the second round of the co-main event. It was Tuivasa’s fourth performance bonus in the UFC.

Cannonier, meanwhile, picked up his fifth UFC bonus for a second-round knockout of Derek Brunson. Afterward, he called out UFC President Dana White for the next title shot, and White reportedly agreed.

In the final pair of bonuses, Douglas Silva de Andrade and Sergey Morozov picked up the “Fight of the Night” honor for their back-and-forth scrap on the prelims of the evening. It was Andrade’s third UFC bonus and the first for Morozov.