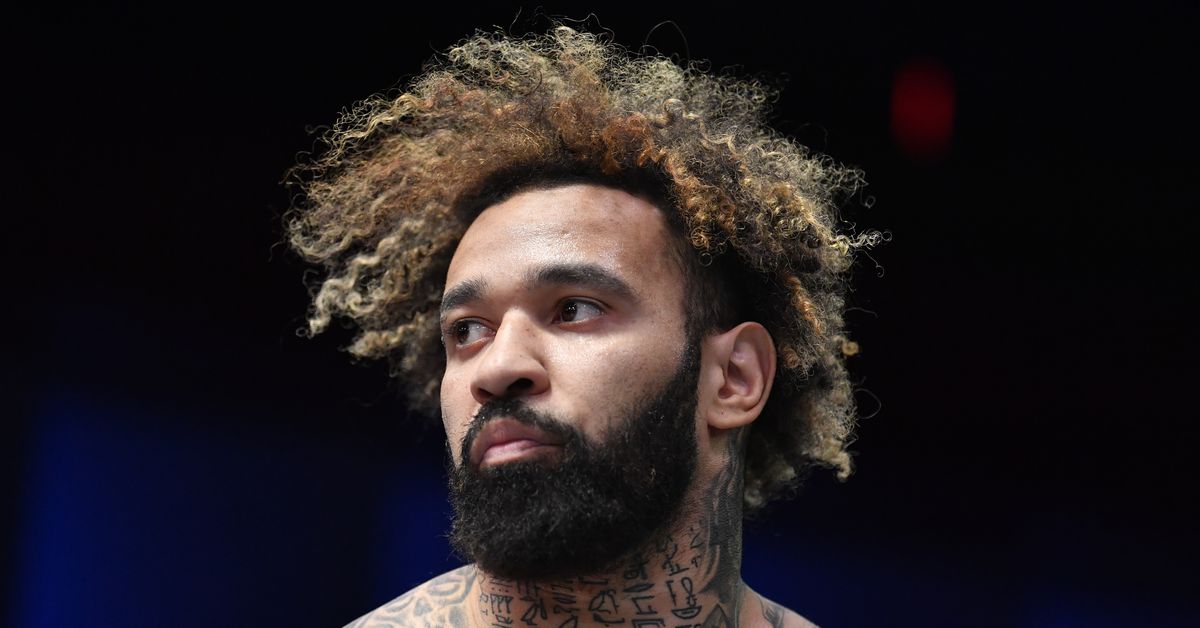 Heavyweight veteran Lorenzo Hood has been suspended for two years after testing positive for a banned substance following his fight on Dana White’s Contender Series on Oct. 12.

The sanction was handed down by a unanimous vote from the Nevada Athletic Commission (NAC) on Tuesday, with commission representatives noting that Hood did not respond to the complaint after it was first filed. As a result, the NAC ultimately handed down the stiffest possible penalty, with Hood now suspended until Oct. 12, 2023.

According to the commission, Hood tested positive for methenolone, which is an anabolic steroid banned at all times for athletes.

Hood lost his fight on Contender Series by first-round knockout against fellow heavyweight Martin Buday, who is now part of the UFC roster with a debut booked against Chris Barnett on April 16.

Hood will be eligible to compete again once he serves his sentence and pays his fines. He will also need to submit a clean drug test to be considered for a license in Nevada.