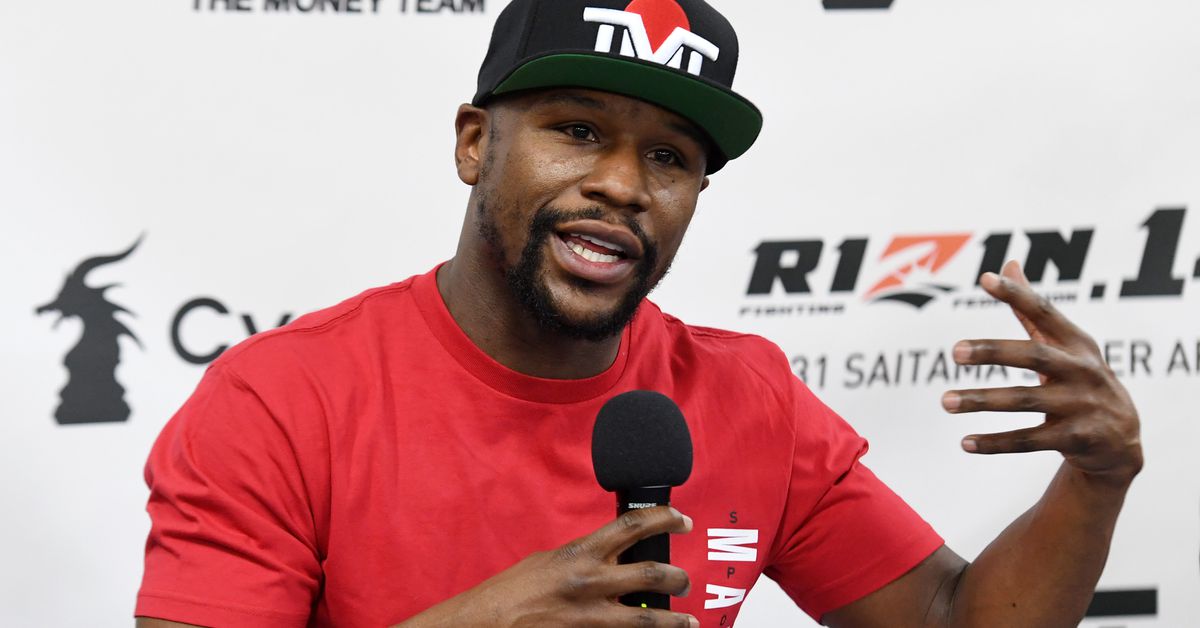 But in the months that followed their “Bragging Rights” spectacle, which did not declare an official winner, Paul began to accuse the Mayweather team of withholding payment — to the point where attorneys had to get involved.

“It’s honestly bullshit, people who aren’t a professional promotional company controlling where the money goes, we made that mistake,” Paul told TMZ. “But it’s Floyd Mayweather, so before we fought him we were kind of willing to do whatever. After the fact we’re shooting ourselves in the foot because he’s a fucking shitbag.”

Mayweather, however, insists it’s all part of the process.

“This comes with the territory,” Mayweather told the The Pivot Podcast. “To them, that’s real money, and I like the YouTubers. The money on the back end though, from pay-per-view, that takes a while. Nothing comes right away. I’m still collecting checks from fights seven or eight years ago. They just hate when the table is turned. Be happy with the biggest payday you ever got in your life.”

The soon to be 45 year-old Mayweather is one of the biggest PPV draws of all time and currently sits at No. 6 on the list of highest paid athletes in history, coming in just under soccer phenom Cristiano Ronaldo at $1.62 billion.

Marlon Vera vs. Cory Sandhagen shifts to UFC on ESPN 43 in San Antonio
How Blagoy Ivanov cheated death to become a UFC contender
Morning Report: Michael Chandler shuts down Conor McGregor-Tony Ferguson TUF talk, makes his case for coach
Derrick Lewis on PRIME sports drink: ‘I’m not promoting nobody unless they pay me’
Mike Perry to act as back-up for Tommy Fury in Jake Paul fight