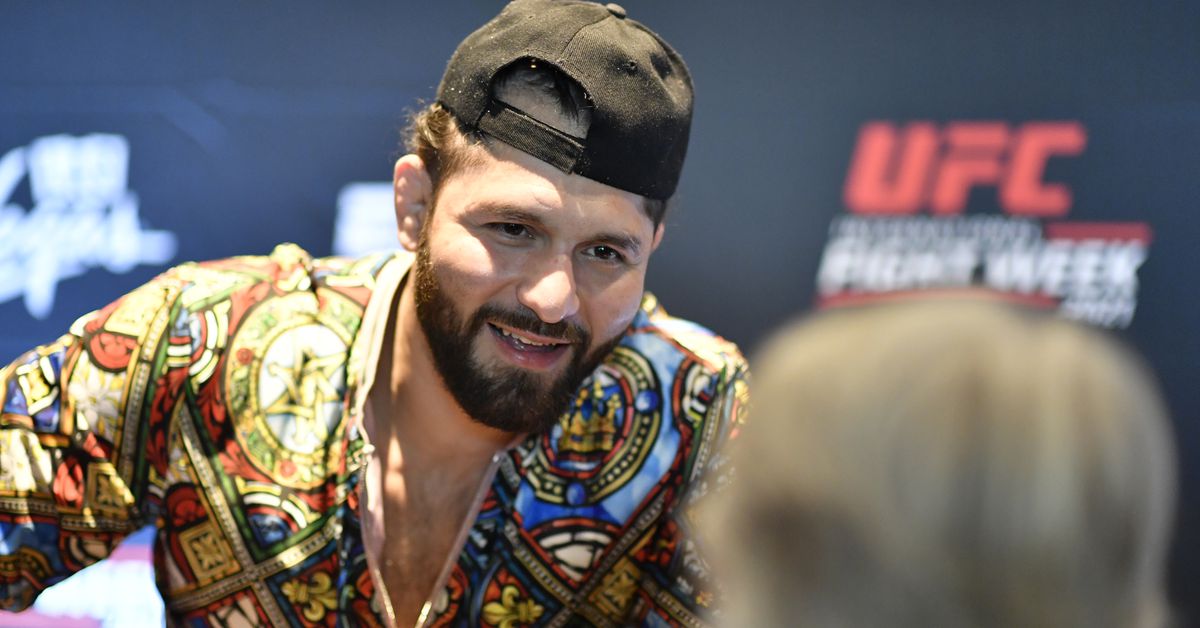 The bad blood runs deep between the top 170-pound Welterweight contenders and it’s been a primary selling point for what is already an intriguing matchup. Always outspoken, Covington has become one of the louder personalities in the division, if not the loudest. But since the former friends and American Top Team (ATT) teammates had their falling out, Masvidal has also reached a superstar status which has led him to believe he’s the reason they’re being featured as a main attraction.

“He hasn’t broke — in all his pay-per-views combined — 500,000 pay-per-views, you know?” Masvidal told MMA Junkie. “I don’t have to say what I’ve sold, everybody knows. So it’s definitely solely because of my star power, nothing to do with his.”

By this stage in each of their careers, Masvidal and Covington are no strangers to the main event spotlight. UFC 272 will mark the pair’s combined 10th time headlining a UFC card.

Heading into their clash, both men will come in fresh off defeats to current champion Kamaru Usman who plays a critical role as a rival in each of their respective careers. Despite the animosity that Masvidal found for Usman, it doesn’t come anywhere near his feelings toward “Chaos.”

“[Covington is] Definitely [my most] disliked,” Masvidal said of all his opponents. “It’s nothing personal, it’s business. Since I got into it, I knew the type of people I’d be getting myself involved with, options that could happen, so forth and so forth. It’s somebody I firmly don’t like at all whatsoever.

Who do you think is the bigger star?