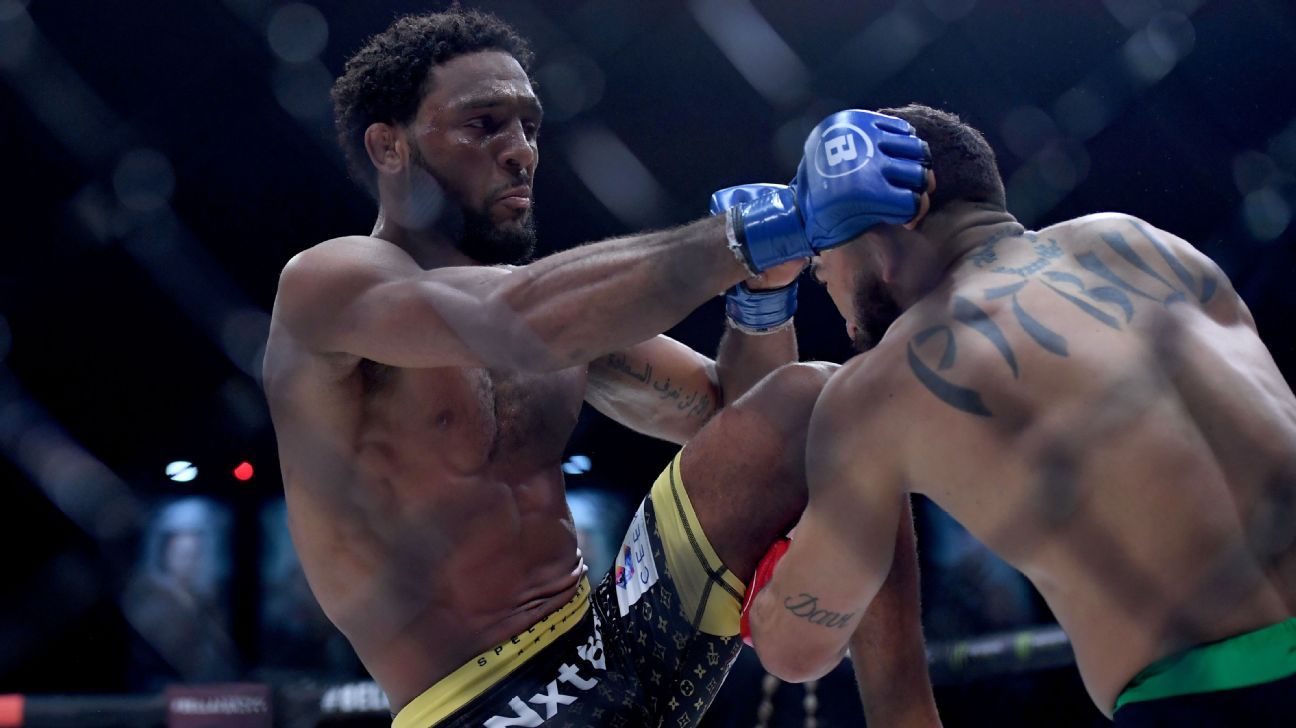 McKee (18-0), of Lakewood, California, is one of the sport’s brightest young stars. The 26-year-old fought only once in 2021 but delivered one of the most memorable performances of the year in a first-round submission win over Freire in July.

Freire (32-5) is a former two-division champ for Bellator and has been considered one of the best featherweights in the world for years. McKee’s meteoric rise continued at his expense, however, and the Brazilian has been calling for an immediate rematch since the first fight.

The 205-pound title fight between Nemkov and Anderson is also the finale of Bellator’s light heavyweight grand prix, which began last year.