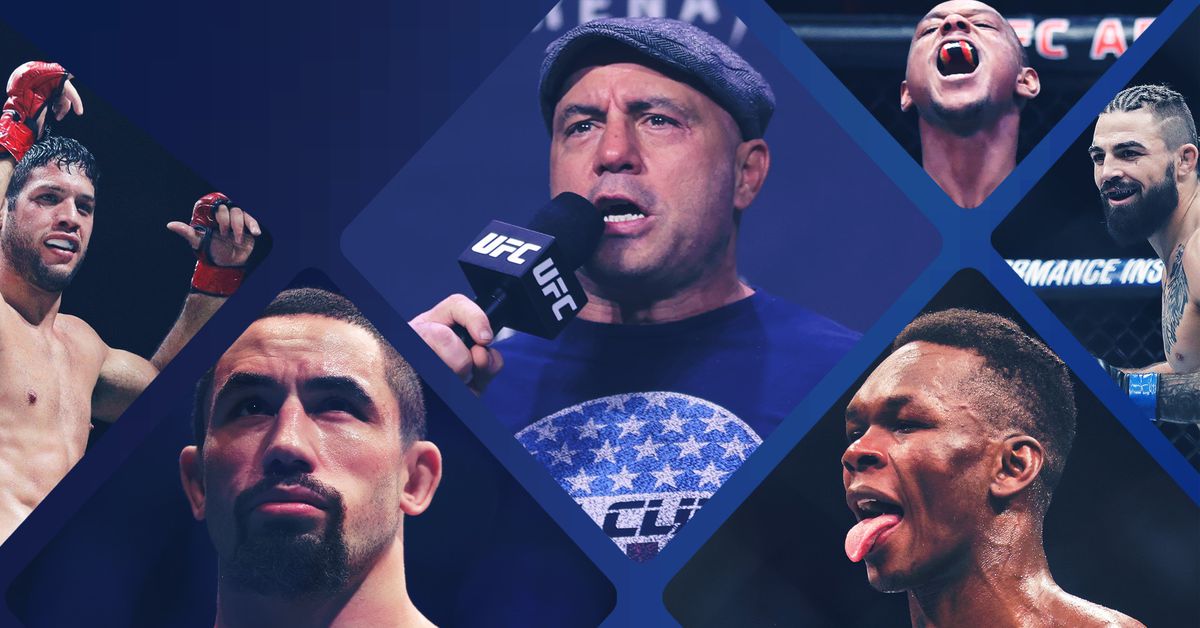 How big of a step did Israel Adesanya take in his quest for greatness, and where does Robert Whittaker go from his loss to the champ in the main event of UFC 271?

This week on Between the Links, the panel will attempt to answer those questions, and give their final thoughts on the UFC’s second PPV event of 2022 — including Tai Tuivasa’s ceiling in the heavyweight division following his KO win over Derrick Lewis.

In addition, they’ll discuss Joe Rogan no longer being part of the UFC 271 broadcast in lieu of Michael Bisping and how the UFC and Dana White, handled the situation, the combat sports triple header on this weekend with UFC Vegas 48, Bellator 274, and BKFC’s Knucklemania 2, as well as their thoughts on which event has more intrigue heading into Saturday night, and more.

If you miss the show live, you can listen to the podcast version, which will be found below and on Apple Podcasts, Google Podcasts, Spotify, Stitcher, and YouTube.