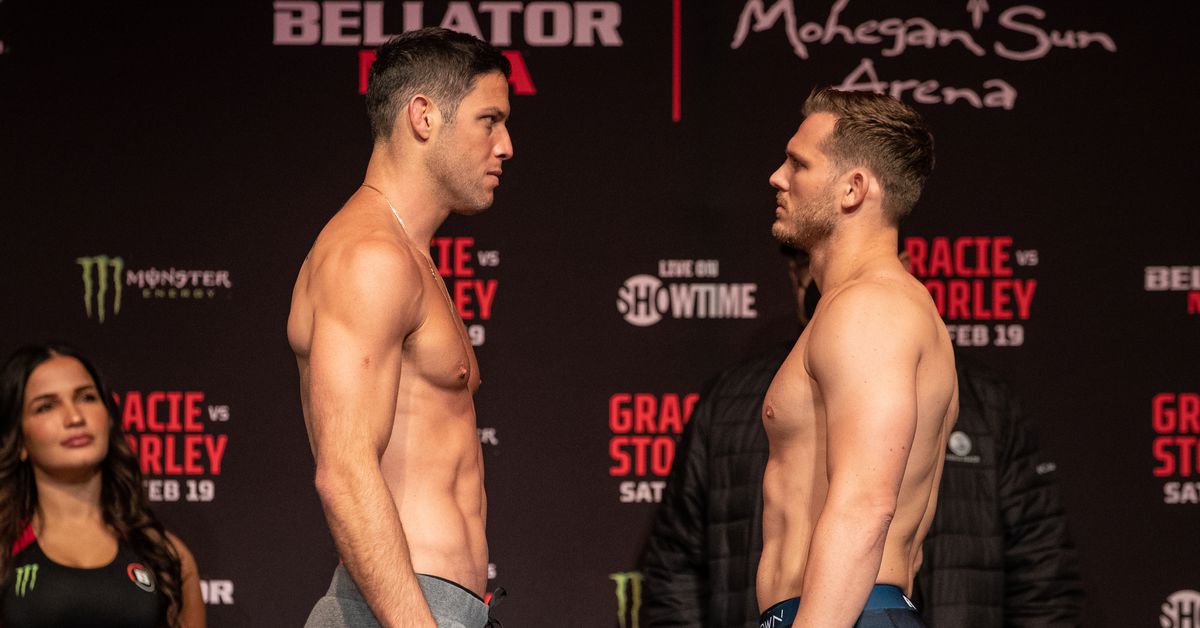 MMA Fighting has Bellator 274 results for the Gracie vs. Storley event Friday night from the Mohegan Sun Arena in Uncasville, Conn.

In the main event, Neiman Gracie and Logan Storley will square off a key welterweight contest. Gracie has won three of his last five fights, while Storley has won four of his past five fights.

It will be the first five-round non-title or non-grand prix main event in Bellator history.

Check out the Bellator 274 results below.