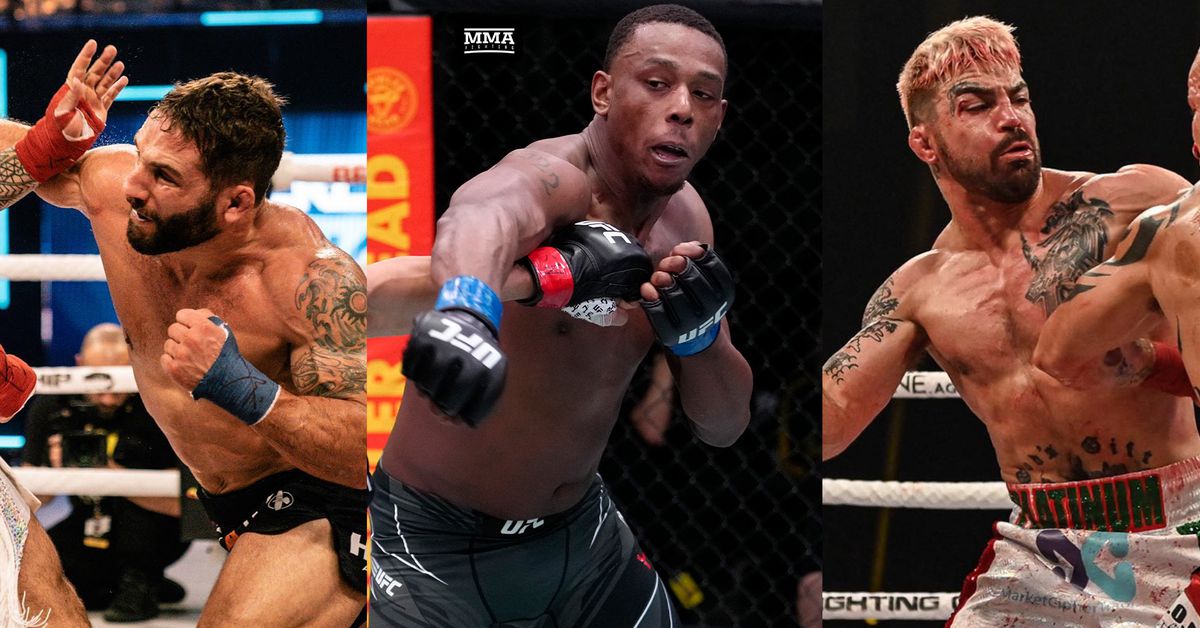 The UFC, Bellator, and BKFC all featured big events on Saturday, but which card stood out most?

Watch the video above, or an audio-only version of the show can be streamed below and on Apple Podcasts, Google Podcasts, Spotify, Stitcher, and YouTube.