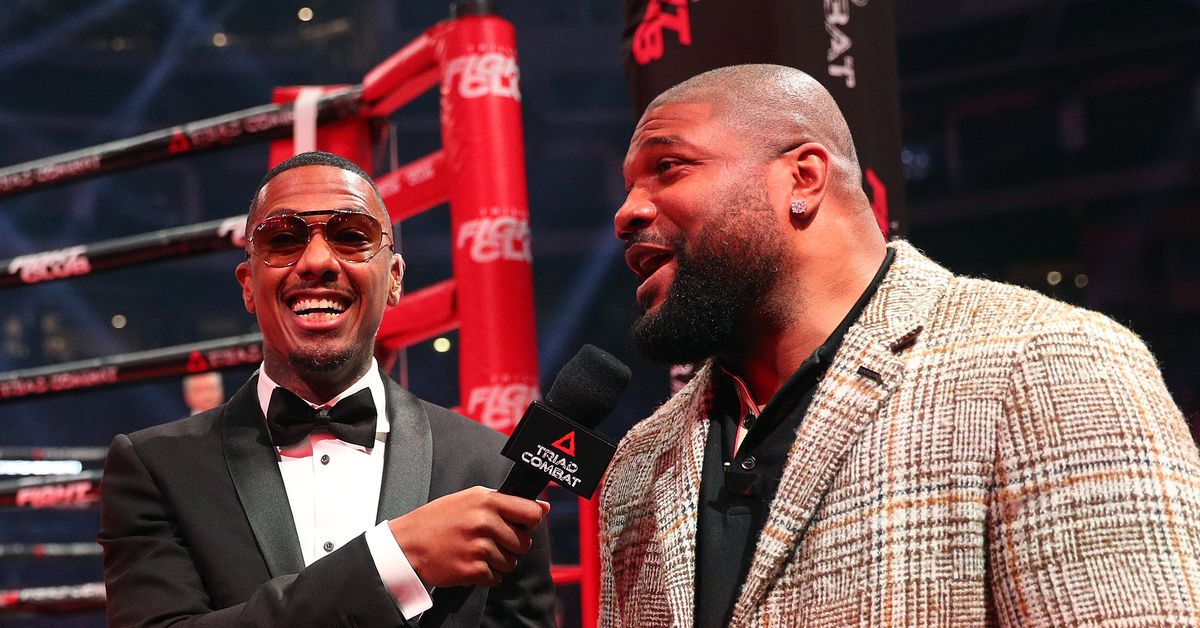 Quinton “Rampage” Jackson may be done fighting in MMA, but his son is on his way to picking up the family trade.

Back in October of 2020, “Rampage” made an announcement: “My son Raja has started his MMA Journey with Antonio McKee. Fingers crossed we will have another Rampage to entertain y’all in a few years!”

It’s been a few years and now Jackson has announced that Raja Jackson just won his second fight.

We’ve been watching closely as Raja moved forward with his fighting career, participating in a boxing smoker in April of 2021 and then winning his first amateur MMA bout via second round ground and pound later that year in November. Proud papa “Rampage” put up this highlight package from the fight:

And now a second win for Raja Jackson, complete with busty ring girls? That’s some progress up the mixed martial arts ladder!

As for Quinton, he hasn’t officially retired from mixed martial arts, but he’s currently waiting for a big money boxing bout against Shannon Briggs to come together. The two ended up being an entertaining sideshow during the first Triller Triad Combat event last year, but thus far an official date for their fight hasn’t come together and the second Triad Combat event scheduled for February 2022 was cancelled over COVID concerns.