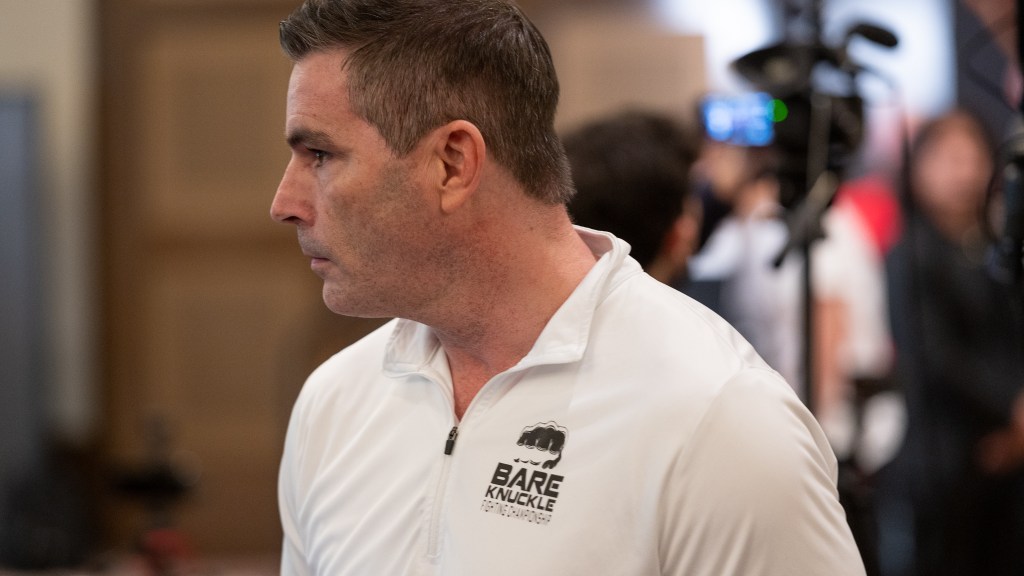 On Wednesday, the founder of the promotion, David Feldman, announced that Triller, a social media company that has expanded into the promotion of boxing and other combat sports, has acquired a majority stake of BKFC.

BKFC was founded in 2018, bringing sanctioned bare-knuckle boxing events to the U.S. for the first time since the late 1800s. The popularity of the promotion has attracted many notable combat sports athletes who made their names in traditional boxing and mixed martial arts. A number of UFC veterans have tested their skills under the BKFC banner, including Mike Perry, Chad Mendes, Artem Lobov, Jason Knight, Paige VanZant, Rachael Ostovich, Bec Rawlings, and more.

“We got to a point where we’re pretty well accepted among the combat sports community right now, and we needed to make a partnership that was going to take us to the next level,” Feldman said Wednesday on “The MMA Hour.” “Create more opportunities, more resources, more funding, more things like that to acquire some more fighters, take care of the fighters that are already there, and just create more opportunities for everybody.”

Feldman said bare-knuckle boxing is currently legal in 14 states, with the goal of reaching 22 by the end of 2022. He continued to explain how the acquisition by Triller will not change how BKFC events are currently promoted, nor cause a change in broadcasting plans.

Triller has hosted a number of boxing events and special rules combat sports events like Triad Combat since entering the fight game in 2020. The company has promoted pay-per-view events featuring legends of boxing and MMA, creating matchups such as Mike Tyson vs. Roy Jones Jr., Vitor Belfort vs. Evander Holyfield, and Jake Paul vs. Ben Askren.