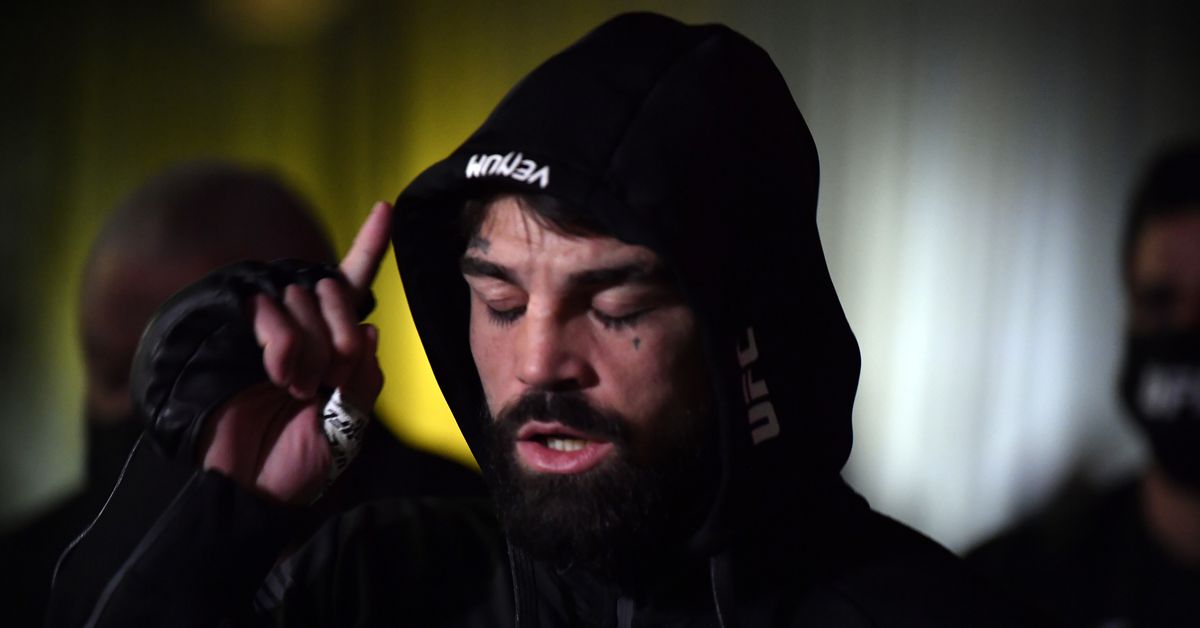 Despite some takedowns in the last few fights of his UFC career, Perry is a slugger at heart. Heavy hands and an iron chin have carried him through his best performances, and those tools recently earned him his first win in the BKFC ring opposite Julian Lane (HIGHLIGHTS). With fighter pay being a hot button topic, however, how does Perry’s first bare knuckle paycheck compare?

“I’m making double,” Perry said on The MMA Hour (via Marca). “Or more than double because now, they took some pressure off, I guess … I need to think about it that way sometimes as if there was a win purse. Triller gave me a good win bonus. I had something to fight for extra. But not having to think about the other side of it, I really just felt like I got to be me.”

Perry’s words are at least a bit open for interpretation. Is his purse double because he won his boxing match, whereas victories inside the Octagon were hard to come by towards the end of his UFC career? Maybe BKFC is handling his taxes for him, a previous Perry request?

Whatever the case, Perry seems happy splitting skills sans gloves. After his debut win, he’s eyeing a match up with BKFC strap-hanger Thiago Alves. With Eagle FC and BKFC emerging as alternative and profitable options from the standard UFC path, we may start seeing more high profile athletes jump ship.

Jiri Prochazka is dropping posters and fight announcements seemingly before the UFC has officially done so, and I’m here for it!

Joanna Jedrzejczyk is, for my money, the most entertaining female fighter on the roster, so I hope she gets the payout she’s chasing!

Bobby Green is the King, in case y’all forgot.

Statistically, Detroit Urban Survival Training is superior than Combat Sambo inside the Octagon. You cannot argue the facts!

Khamzat Chimaev and Darren Till need a podcast.

Petr Yan and co. putting in the work at Tiger Muay Thai.

The ol’ pull counter saved the day! Great composure given the previous beating.

We can always count on Russia for the MMA freak shows.

This didn’t have to be done.