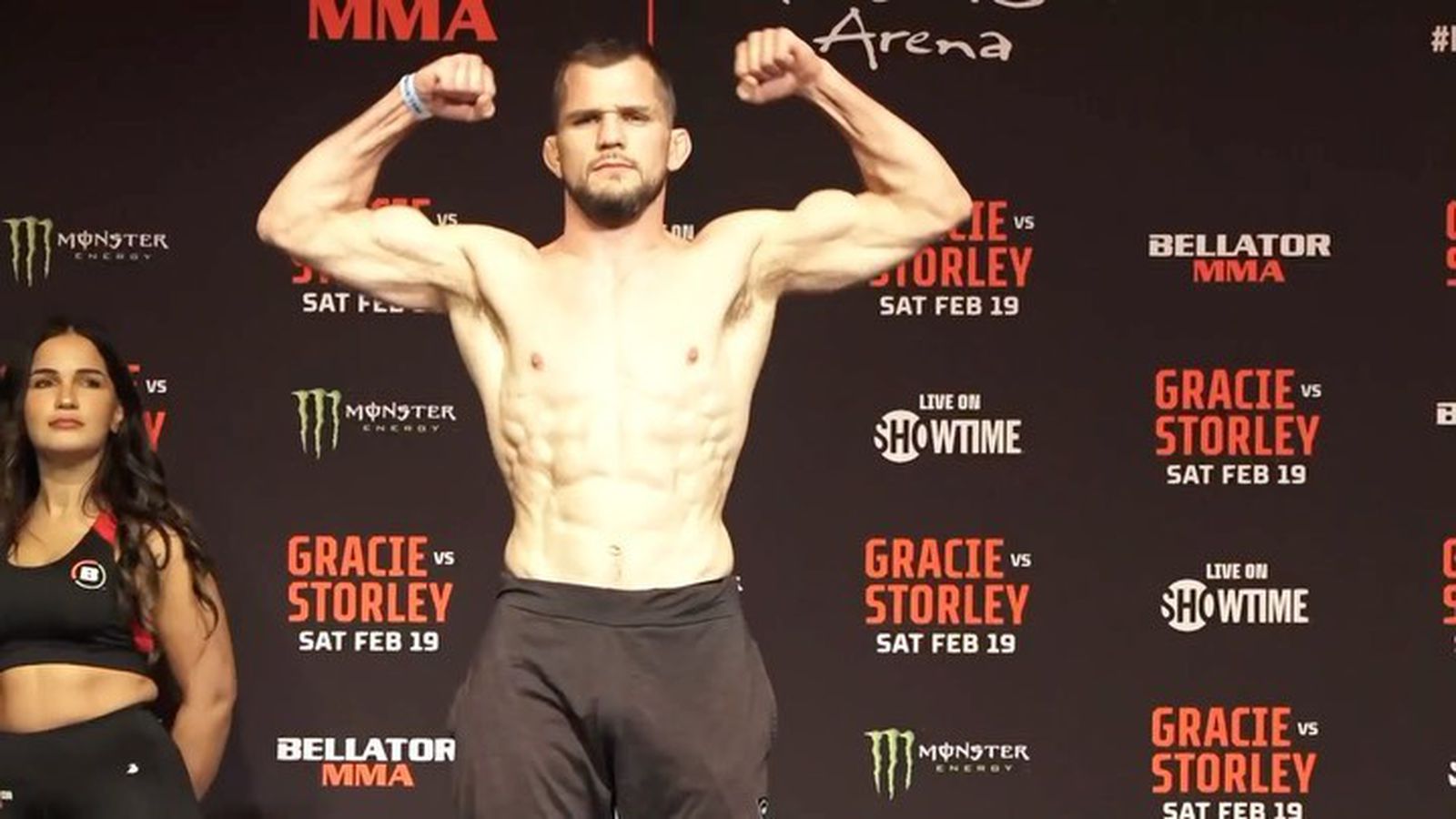 Bellator MMA lightweight Adam Piccolotti recently gave his Instagram followers a closer look at his weight-cutting process ahead of the Bellator 274 event, where “The Bomb” defeated Georgi Karakhanyan by way of unanimous decision.

Turns out fans weren’t the only ones paying attention.

Piccolotti, along with cornermen Raul Castillo, Mauricio Calvo and Matthew Aragoni, were all hit with four-to-six month suspensions, according to MMA Junkie, for a weight cut that Association of Boxing Commissions President Mike Mazzulli deemed “unnecessarily dangerous.”

“I reviewed the video and determined the process was unnecessarily dangerous,” Mazzulli said. “We’re always concerned for fighter safety and weight cutting. Hopefully this will be a learning experience (for Piccolotti). Fortunately, he didn’t die.”

The 33 year-old Piccolotti (13-4) was seen vomiting in the online footage, along with a caption that claimed the grappling phenom hurled an additional 20 times throughout the night. “The Bomb” will need clearance from a nephrologist before he can return.

Not surprisingly, the video in question has since been removed.