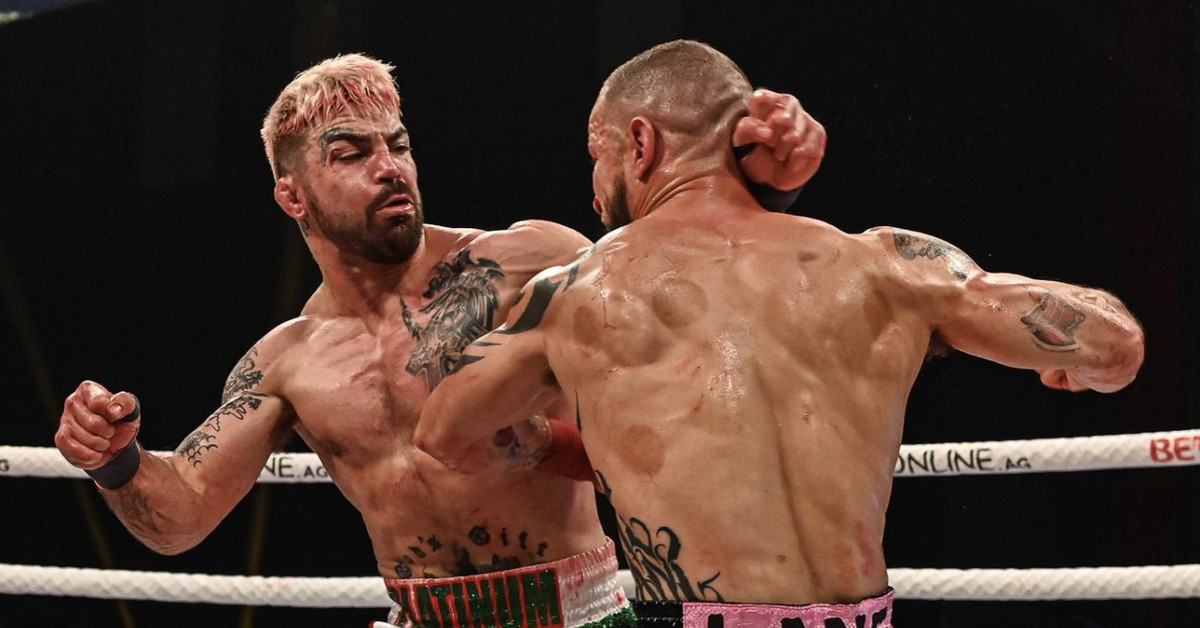 Two of the biggest players for MMA free agents over recent years are joining forces.

Triller, the social media company that expanded into fight promotion beginning in 2020, has acquired “a majority stake” in Bare Knuckle Fighting Championship (BKFC).

“We grew this thing to a point where we thought that we got it as far as we could take it by ourselves right now,” Feldman said on The MMA Hour. “We’ve overcome so many obstacles and so many people telling us no and, ‘this will never happen, you’ll never make it work.’ And we got to a point where we’re pretty well accepted among the combat sports community right now, and we needed to make a partnership that was going to take us to the next level, create more opportunities, more resources, more funding, more things like that to acquire some more fighters, take care of the fighters that are already there, and just create more opportunities for everybody.

“So we have entered into an agreement to have the majority stake of Bare Knuckle Fighting Championship be acquired by Triller Verzuz. So Triller will acquire the majority stake in Bare Knuckle Fighting Championship, like I said, to allow more opportunities, more resources, more funding, just everything that we really need to vie for that No. 1, No. 2 spot in combat sports.”

A Philadelphia-based company founded in 2018, BKFC became the first promotion to hold sanctioned bare-knuckle boxing events in the United States since 1889. The organization has held 27 events since its inception and signed a host of notable names from the worlds of both boxing and MMA, including Chad Mendes, Artem Lobov, Bec Rawlings, Chris Leben, Paulie Malignaggi, Paige VanZant and more. Its latest event, BKFC Knucklemania 2 on February 19, featured the bare-knuckle boxing debut of UFC veteran Mike Perry.

Triller, likewise, has approached the fight game in its own unique way since debuting in the combat sports space with a pay-per-view event headlined by an exhibition fight between boxing legends Mike Tyson and Roy Jones Jr. in November 2020. In the time since, the organization has promoted two Jake Paul fights, as well as boxing bouts featuring former UFC champions Anderson Silva, Tito Ortiz, Vitor Belfort, and former boxing heavyweight titleholder Evander Holyfield. In late 2021, Triller debuted Triller Triad Combat, a mixed rules event headlined by a boxing vs. MMA matchup between Kubrat Pulev and Frank Mir.