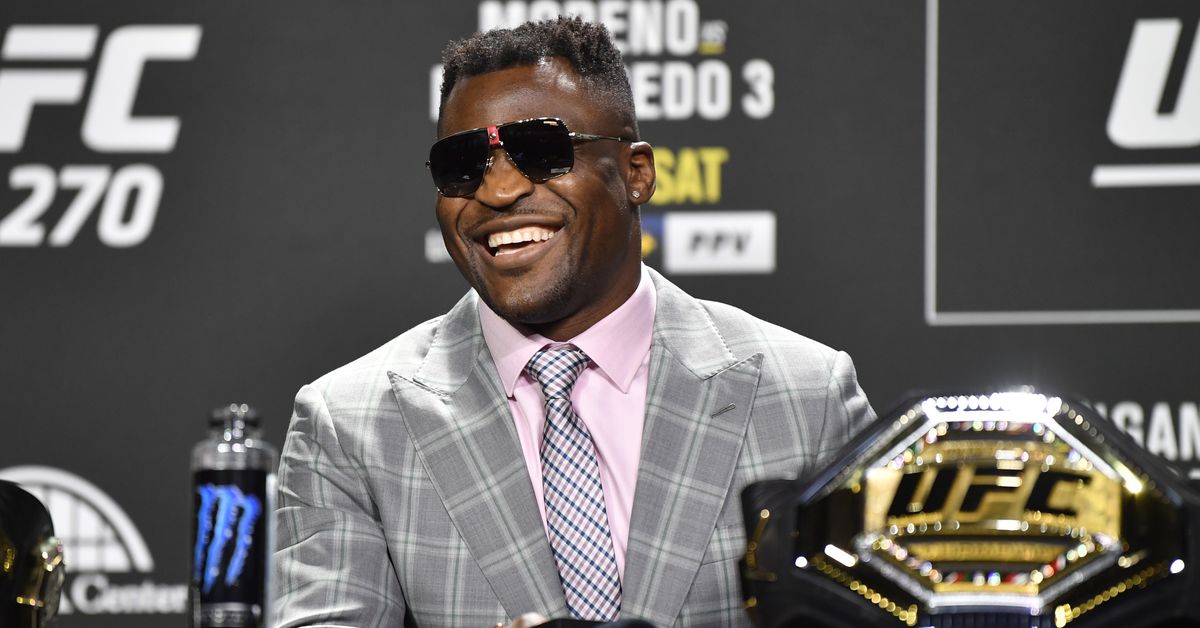 Bare Knuckle Fighting Championship (BKFC) recently sold a majority stake to Triller, which should give promotion president David Feldman the resources he needs to sign some of the biggest names in the business, like UFC heavyweight champion Francis Ngannou.

“The Predator” recently completed the final fight on his UFC contract, a unanimous decision victory over Ciryl Gane at UFC 270 in Anaheim. But a championship clause could force Ngannou to make an additional title defense when he returns from surgery later this year.

“I’m not sure if he’s out of that window yet, but we’re definitely making a play for him,” Feldman told The MMA Hour. “At that stage, you’re talking about money, right? And if we can back that kind of money up, we’re in the game. I don’t think we’re out of the game for anything right now, to be honest with you. We have a good partner that we just partnered with that likes to think outside the box, likes to disrupt things as we do, and I think that there’s a great opportunity for us to get the biggest and best names out there.”

Ngannou, 35, has been an outspoken critic of UFC fighter pay and wants his new, more lucrative contract to include an option for professional boxing. Not surprisingly, UFC President Dana White shot down any plans to make an exception for “The Predator.”

Even if Ngannou becomes a free agent by the end of 2022, it’s not enough for BKFC to sign him. Feldman and Co. must also secure a name of equal or greater value if it wants to market a heavyweight “super fight” and get a respectable return on investment.