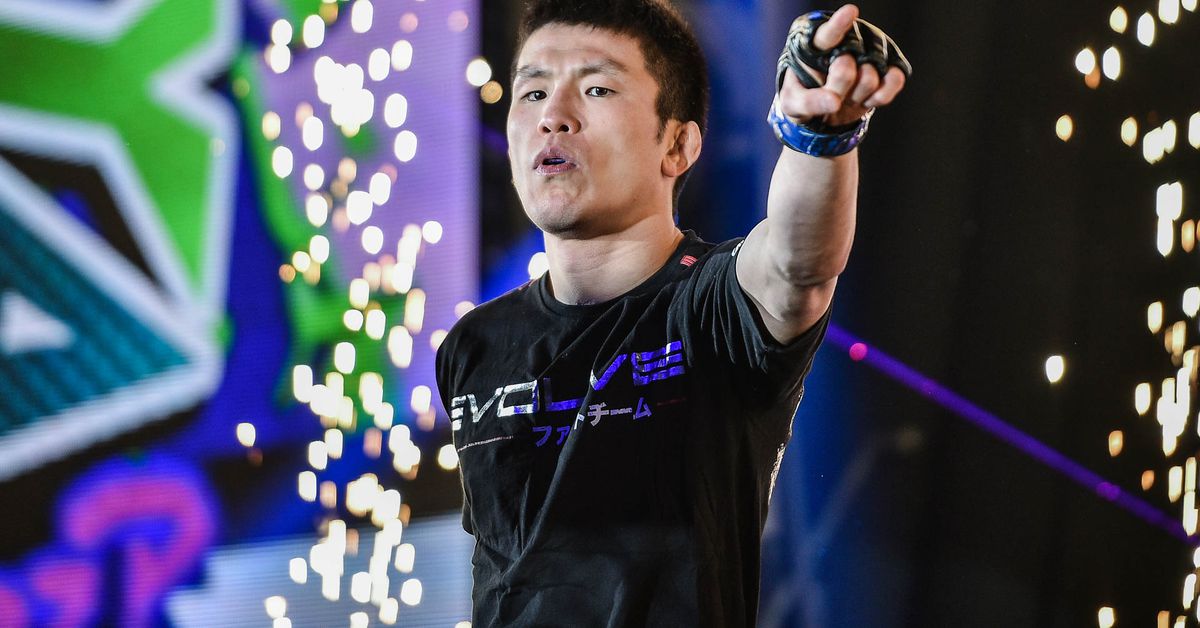 Two longtime rivals will finally settle their differences on March 26.

A matchup pitting Shinya Aoki against Yoshihiro Akiyama has been finalized for ONE Championship’s upcoming ONE X event, MMA Fighting’s Damon Martin confirmed Wednesday following an initial report by Ariel Helwani. The promotion billed the contest as a “Japanese MMA Legends Fight” which will be contested at 170 pounds.

Aoki memorably called out Akiyama with a dramatic promo this past October following a grappling match at a Road to ONE event in Japan, which can be seen below.

Aoki (47-9, 1 NC) is a two-time ONE lightweight champion. The 38-year-old submission specialist has won four consecutive bouts, most recently scoring a first-round armbar finish over Eduard Folayang at ONE on TNT 4 in April 2021.

Affectionately nicknamed “Sexyama,” the 46-year-old Akiyama (15-7, 2 NC) has not competed since defeating Sherif Mohamed via first-round knockout in February 2020. A longtime MMA veteran, Akiyama is best known for a seven-fight UFC run that saw him cash three ‘Fight of the Night’ bonuses and face off against the likes of Michael Bisping, Vitor Belfort, and Chris Leben.

ONE X is scheduled to take place at the Singapore Indoor Stadium in Kallang, Singapore. The event is headlined by an atomweight title clash between Angela Lee and Stamp Fairtex, and also features a special rules between former UFC champion Demetrious Johnson and Muay Thai champion Rodtang Jitmuangnon.

Bo Nickal Reveals Why He Didn’t Step Up To Wrestle Gable Steveson
Jaylon Bates out to set blueprint on how to beat Jornel Lugo at Bellator 290: ‘I’m coming to finish him’
Car hits McGregor’s bike, ‘could’ve been dead’
Alexander Volkanovski doesn’t want to hear excuses about no Khabib after he wins at UFC 284
Sean O’Malley, Aljamain Sterling, & Merab Dvalishvili Apparently Form New Fraternity