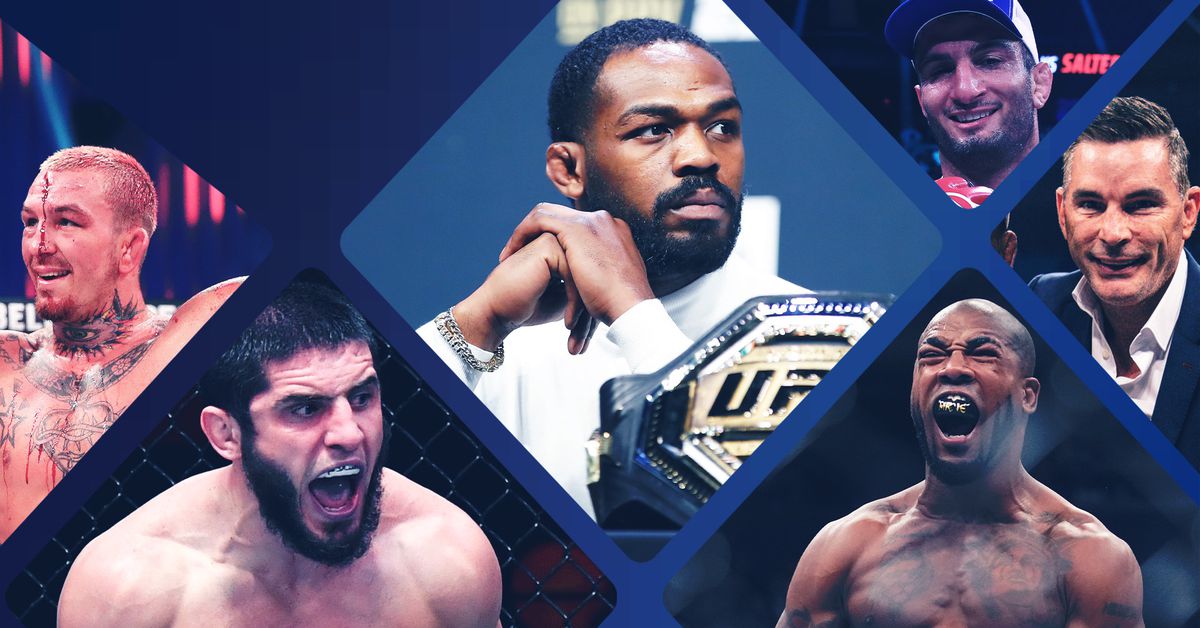 A new video of Jon Jones’ September arrest has been released. Does it change how you view the situation? Will it change the UFC’s?

Those questions will be addressed this week on Between the Links, along with the debate amongst the MMA community in regards to the video itself and if it should be on the newswire, who stole this past weekend between UFC Vegas 48, Bellator 274, and BKFC: KnuckleMania 2, Triller acquiring a majority stake in the BKFC, the stakes in the Islam Makhachev vs. Bobby Green UFC Vegas 49 headliner on Saturday, the rest of the card at the APEX, Bellator 275 headlined by a middleweight title bout between Gegard Mousasi and Austin Vanderford, and more.

If you miss the show live, you can listen to the podcast version, which will be found below and on Apple Podcasts, Google Podcasts, Spotify, Stitcher, and YouTube.