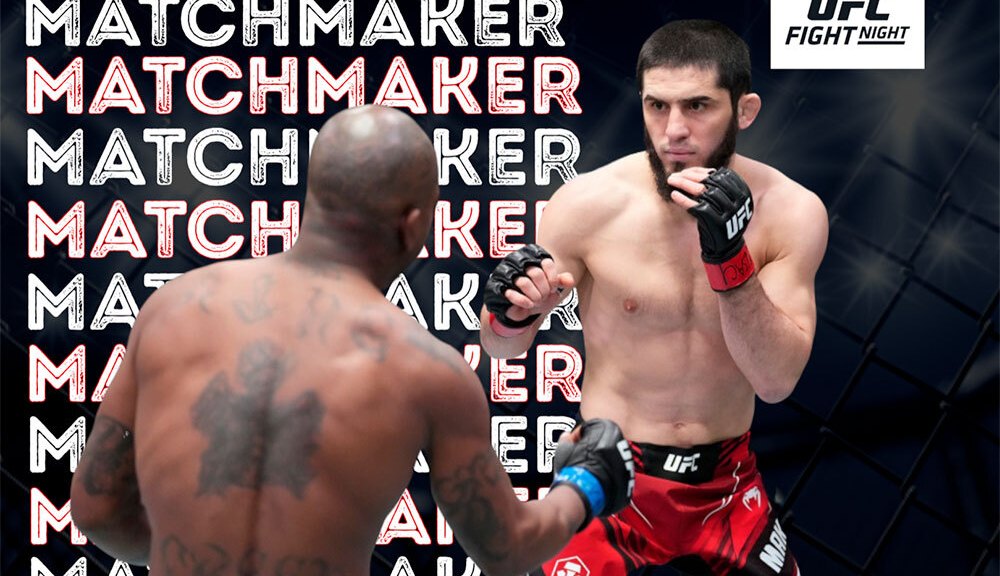 By Mike Bohn and Abbey Subhan |

Islam Makhachev’s run of dominance continued in the UFC Fight Night 202 main event, this time at the expense of Bobby Green.

With 10 consecutive victories now on his resume, Makhachev looks primed for a title shot in the lightweight division against the winner of the UFC 274 bout between Charles Oliveira and Justin Gaethje.

Is it that clear cut, though? Or should the UFC make other plans for Makhachev?

Watch the video above for thoughts and analysis on his future after UFC Fight Night 202.