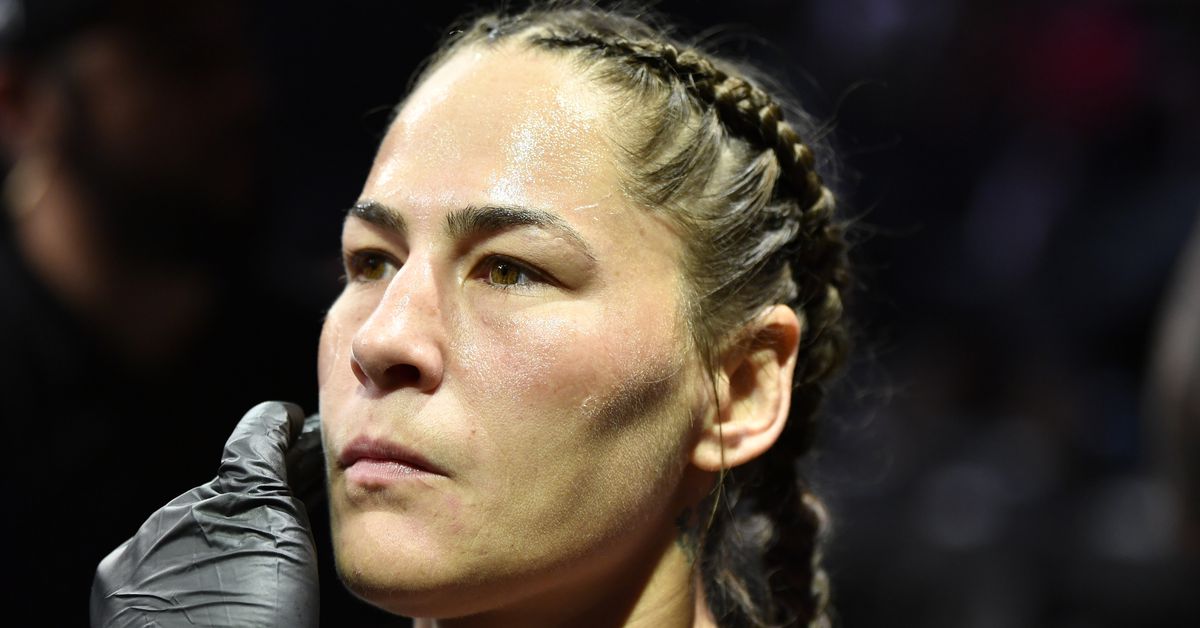 UFC 272 — which is set to go down this Saturday night (March 5, 2022) inside T-Mobile Arena in Las Vegas, Nevada — has lost a fight. According to Jessica Eye, she suffered a nose injury and will no longer be fighting Manon Fiorot.

“Hey Believe’rs, I’m sorry to report that I’m out of my fight at UFC 272 due to an injury I sustained last night,” Eye wrote on Instagram. “I’m extremely disappointed as it was a INCREDIBLE camp with my original team back home in Cleveland @strongstyle_mma.

“My Apologies to my opponent and the UFC,” she concluded. “I look forward to the opportunity to entertain and fight in front you all again In a few weeks when I’m clear to return to full contact training.”

Soon thereafter, Eye followed up with an update, saying she’d return to training in about one month.

30 days. Right back to training. Just have to Let this nose heal and I can be punched in the face again

Eye is currently ranked at No. 9 in the women’s Flyweight division and was looking to avoid her fourth straight loss inside the Octagon, which would be the second time she suffered such a skid with the promotion. As it stands, there has been no replacement for Fiorot (No. 13), who was looking to collect her ninth straight win, fourth under the Ultimate Fighting Championship (UFC) banner.