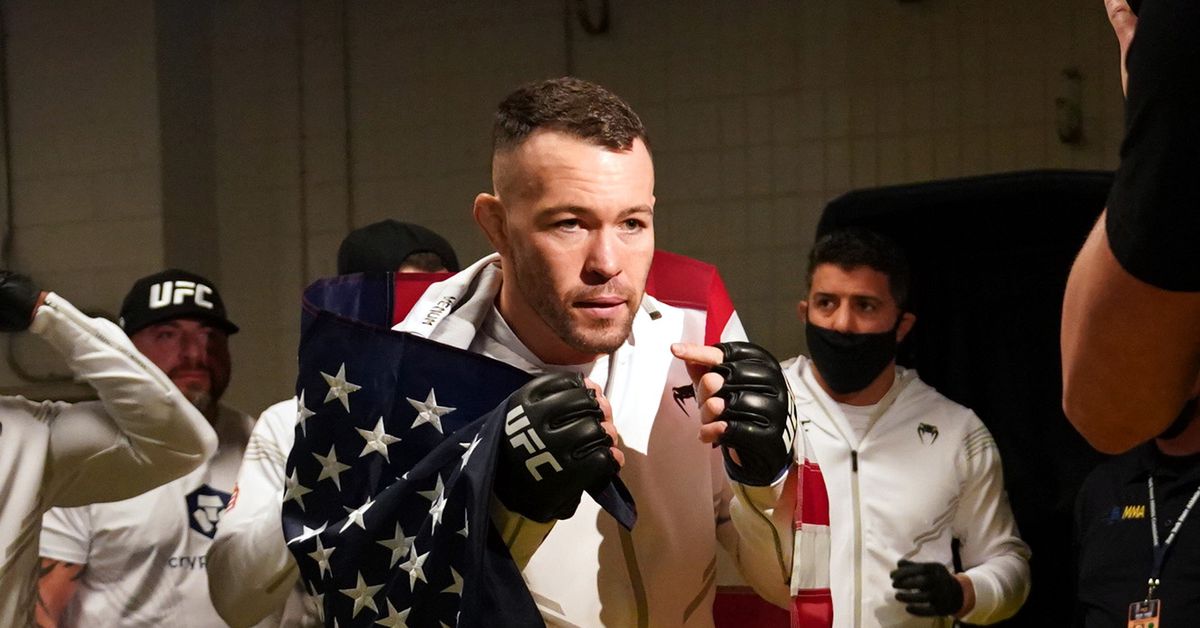 The UFC 272 fight card is official with a highly anticipated grudge match between former friends and teammates Jorge Masvidal and Colby Covington in the top spot.

The welterweight rivals stepped in as replacement headliners after injury woes scrapped a featherweight title fight between champ Alexander Volkanovski and Max Holloway. Volkanovski’s next title defense was then moved to UFC 273, as was the originally scheduled co-headliner, a bantamweight title rematch between undisputed champion Aljamain Sterling and interim titleholder Petr Yan.

Also set for UFC 272’s fight card is a five-round non-title fight between lightweights Rafael dos Anjos and Rafael Fiziev, a meeting between top-ranked strawweights Yan Xiaonan and Marina Rodriguez, and a featherweight matchup featuring the return of submission specialist Bryce Mitchell as he takes on striking phenom Edson Barboza.

Below is the full fight card for UFC 272: