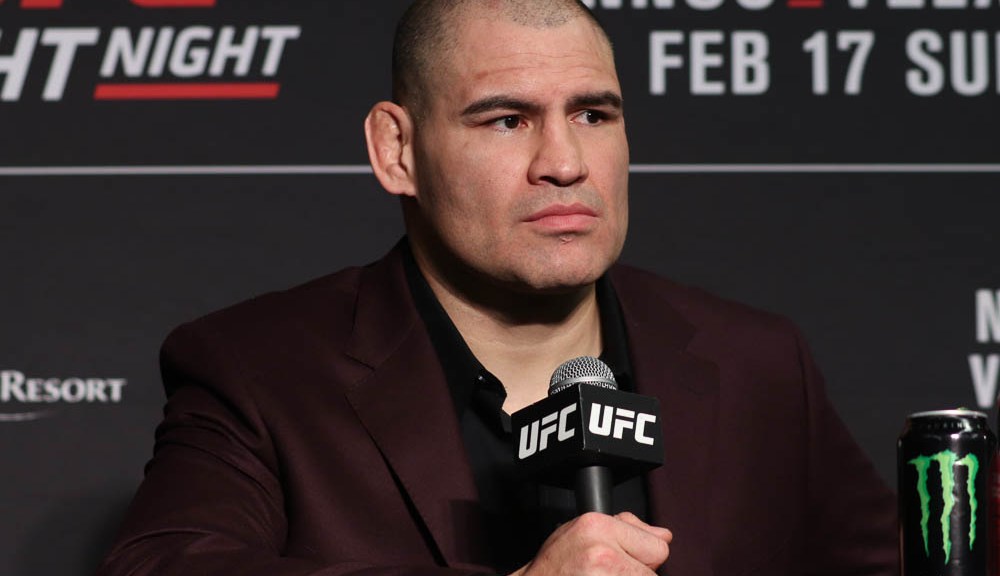 NBC Bay Area, citing “sources with direct knowledge of the investigation,” confirmed Velasquez’s involvement in Morgan Hill, Calif., although it’s unclear how he was involved. The San Jose Police Department is investigating the shooting and did not provide details regarding Velasquez.

The San Jose police media relations office tweeted that the injured man was shot “at least once” near the intersection of Monterey Highway and Bailey Avenue. He was “transported to a local hospital with non-life threatening injures.” One suspect was in police custody, but a motive was unknown. The shooting was reported at 3:14 p.m. local time, police said.

Velasquez, 39, trains at American Kickboxing Academy in San Jose, about 25 miles north of where the shooting happened. He was born in Salinas, roughly 40 miles south of Morgan Hill.

Velasquez hasn’t competed in MMA since a 26-second knockout loss to current heavyweight champion Francis Ngannou in February 2019. Since then he’s dabbled in professional wrestling with WWE, as well as in Mexico.

Although Velasquez is believed to be retired from MMA, AKA head coach Javier Mendez recently told MMA Junkie that “he’s got it if he wants it” with regard to a potential return to the cage.

Velasquez was a two-time UFC heavyweight champion. Various injuries plagued him throughout his career.