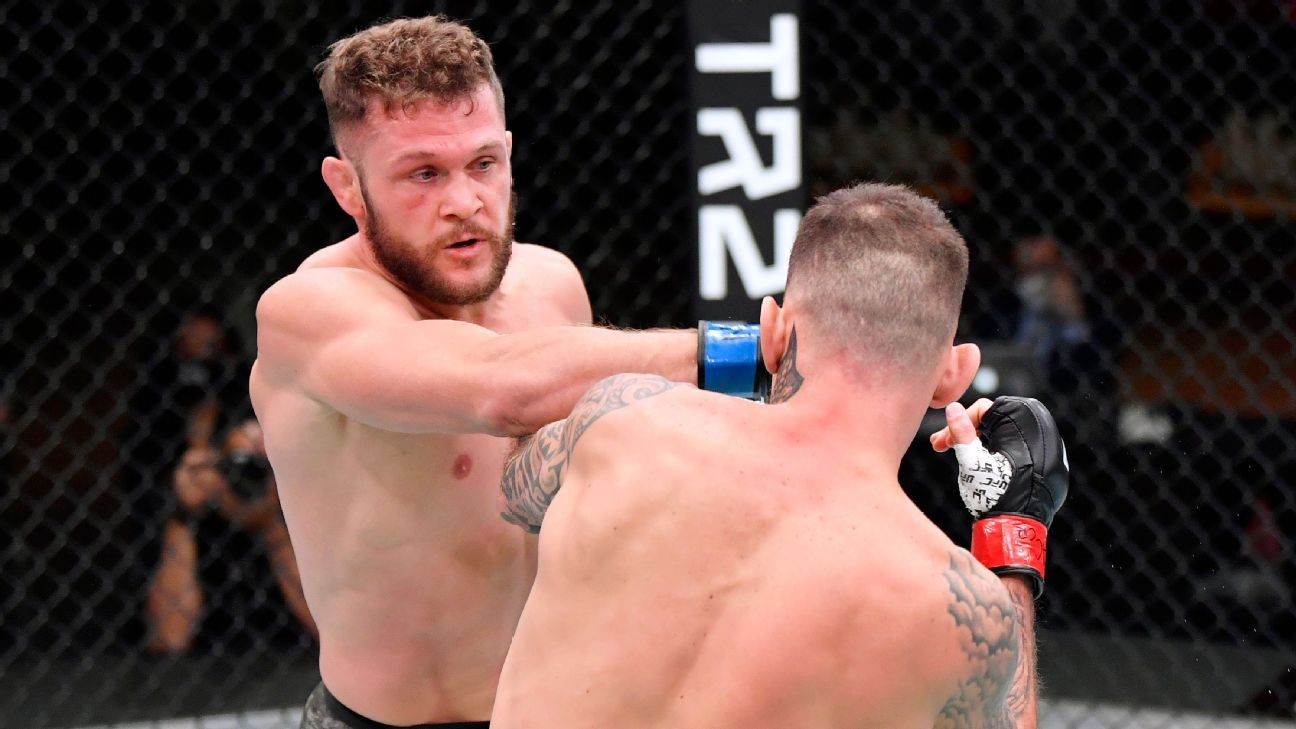 Fiziev’s manager, Daniel Rubenstein, broke the news to MMA Hour on Monday, and Fiziev followed with an official statement from his social media. The 155-pound bout was supposed to co-headline UFC 272 at T-Mobile Arena this weekend. It was actually supposed to headline a UFC Fight Night earlier this month but was postponed when Fiziev couldn’t get into the U.S. because of visa issues.

“I’m devastated to announce that I’m out of the fight,” Fiziev wrote on social media. “I had a great camp and was ready to put on the show. I flew all the way to Vegas from Thailand just to get sick with covid. For three days I’m in hotel bed with fever, bones pain and cough.”

The UFC has not announced whether Dos Anjos (30-13) will remain on the UFC 272 lineup. The former champion trained for the bout in Brazil and would like to remain on the card.

Fiziev (11-1) is one of the hottest contenders in the lightweight division. This would have been a significant step for him in competition.

A non-title welterweight grudge match between Jorge Masvidal and Colby Covington is scheduled to headline UFC 272.