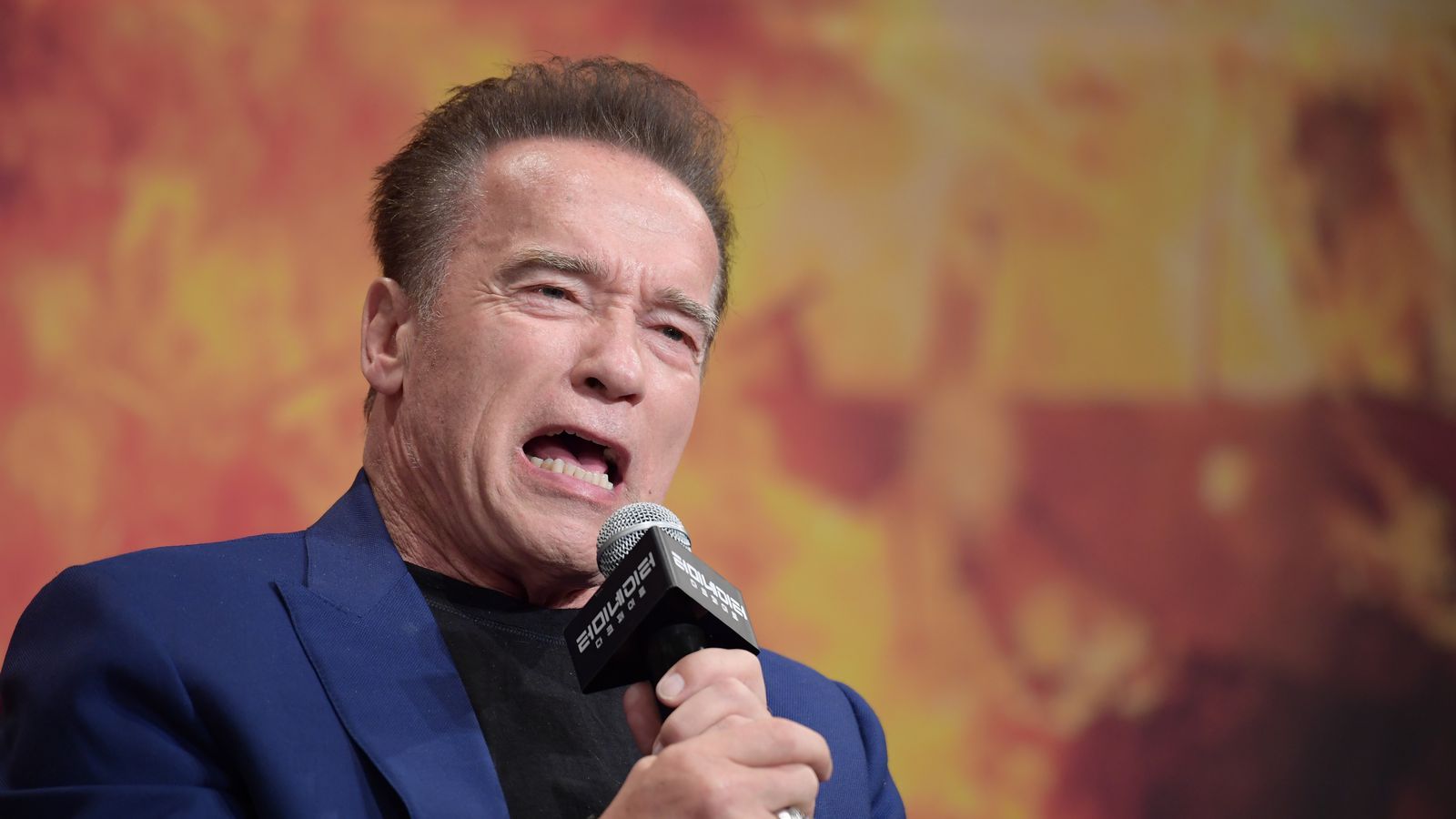 “The Arnold Sports Festival is all about inspiring our fans to chase their dreams and find the sport that starts their fitness journey,” said Schwarzenegger. “I can’t wait to showcase the best slap fighters in the world on the main stage at our event and I’m so excited to introduce this wild sport to our fans with Logan.”

“As someone who always seeks to be at the forefront of any new discovery, it is a thrill to see slap fighting get legitimized in the world of sport,” said Paul. “It is an honor to present these combat athletes to a global audience alongside Arnold Schwarzenegger, Fanmio and PunchDown. Fans will not be disappointed!”

Slap Fighting Championship can be streamed on Fanmio, available in Apple’s App Store, on Google Play, and through the Amazon App.