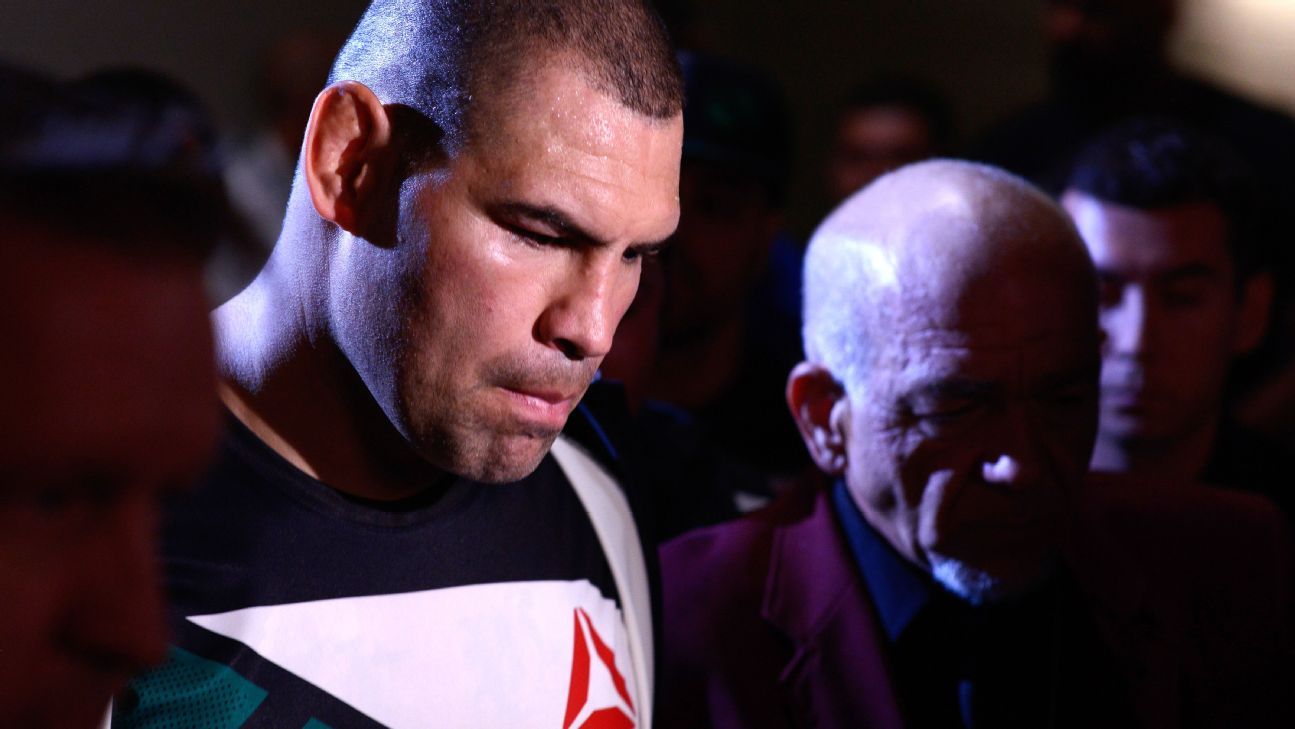 Editor’s note: This story contains details that may be disturbing for some readers.

Velasquez, 39, is accused of targeting Harry Eugene Goularte, who is charged with allegedly molesting one of Velasquez’s young relatives. Velasquez faces 10 counts that could carry more than 20 years of jail time if he is convicted, per a court document.

According to the district attorney’s office, Velasquez was following Goularte’s truck in his own vehicle during an “11-mile, high-speed chase” though San Jose, rammed the truck and then fired a 40-caliber handgun multiple times into the truck, which carried Goularte and two older relatives. Goularte’s 63-year-old stepfather, Paul Bender, was struck once in his arm and torso but he is expected to survive, court documents said.

“The sad tragedy is that Mr. Velasquez chose to take the law into his own hands, endangering the public and everyone in the truck,” Santa Clara County DA Jeff Rosen said in a statement. “This act of violence also causes more pain and suffering to his family.”

Velasquez was found and arrested afterward during a traffic stop, according to court documents. He is charged with attempted murder; shooting at an occupied motor vehicle or aircraft; three counts of assault with a firearm, three counts of assault with a deadly weapon; willfully discharging a firearm from a vehicle; and carrying a loaded firearm with intent to commit a felony.

Velasquez’s scheduled arraignment Wednesday was continued until Monday morning, when there will also be a bail hearing. He is being held without bail at the Santa Clara County Main Jail North.

According to court documents, Goularte, who was not injured in the incident, is accused of a lewd or lascivious act upon a child under age 14.

Goularte was released from custody Feb. 25 without bail against the DA’s orders, according to the statement from the DA’s office. He was ordered to stay in home detention, remain 100 yards away from any child under 14 and wear an electronic monitoring bracelet, which he was allegedly on his way to obtaining when Velasquez gave chase.

The child, who is under 10, told an officer from the Santa Clara County Sheriff’s Office on Feb. 24 that Goularte took him into the bathroom of a daycare center and touched his genitals, per a court document obtained by ESPN. The child said Goularte said not to tell anyone what happened and that this had occurred “100 times.” In the court document, the child said he witnessed other kids go into the bathroom with Goularte as well.

Goularte denied any wrongdoing, saying he once helped a child with his pants when he saw the child didn’t have them on correctly. Goularte lives in the same building as the daycare center, which is owned by his mother, according to the court document. Goularte’s mother told police she did not believe the allegations against her son.

Velasquez is a former two-time UFC heavyweight champion and regarded as one of the best heavyweight fighters of all time. He retired from MMA in 2019 and had a brief stint in WWE before being released at the onset of the coronavirus pandemic in 2020. Velasquez has been coaching at his longtime American Kickboxing Academy gym in San Jose.