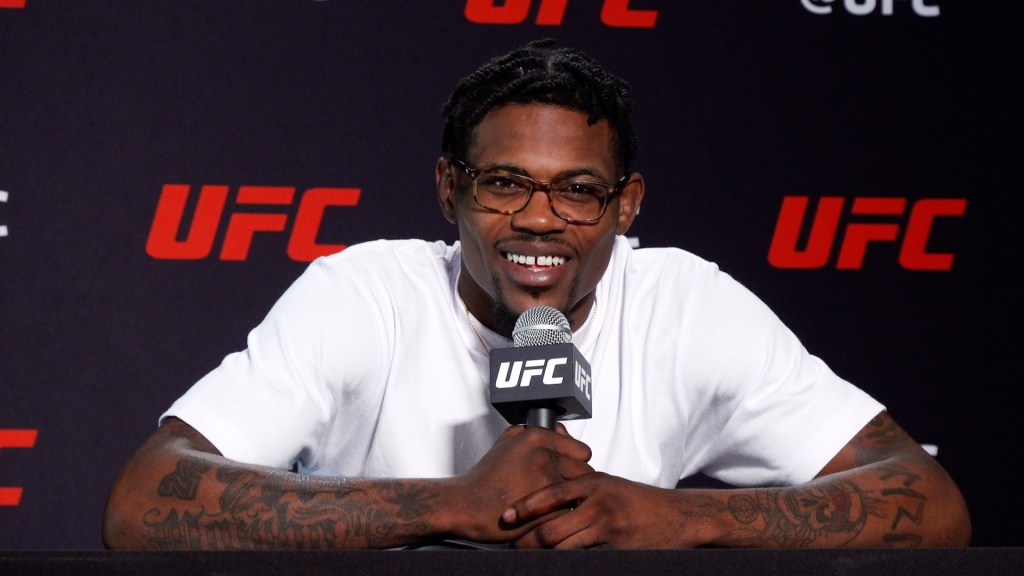 LAS VEGAS – Kevin Holland is in the thick of his first weight cut down to the UFC welterweight division, and he said everything so far is going according to plan ahead of UFC 272.

After spending all of his octagon appearances to date in the middleweight division, Holland (21-7 MMA, 7-4 UFC) finally decided to pull the trigger on a long-discussed dropdown. He’ll have his introduction to the division on Saturday when he meets Alex Oliveira (21-11-1 MMA, 11-9 UFC) on the pay-per-view main card at T-Mobile Arena.

Holland had mixed results at 185 pounds, but admits there were some downsides to fighting in that division. He’s been forced to hone in his training, focus, and diet to get down to 170 pounds, and he can see the positives of that decision even before stepping in the octagon.

“I do feel a little faster,” Holland told reporters, including MMA Junkie, at Wednesday’s UFC 272 media day. “It’s like a good vehicle. If you got a good car you should put good oil in there, good gas in there, and so on and so forth. I feel like I’m putting the good stuff in the car. I feel like the car will perform a lot better.”

After going on a run of five consecutive wins that earned him MMA Junkie’s 2020 Fighter of the Year honors, Holland has now gone three consecutive fights without getting his hand raised. He’ll get a chance to change his fortunes at UFC 272 when he takes on wily veteran Oliveira.

Holland thinks Oliveira has a style that could make for a potential Fight of the Night, but he said he’s not expecting the action to go one particular way. Ultimately, Holland said he’ll be prepared for it all.

“I think he’s an OG,” Holland. “I think he’s a legend. I’m very, very happy to be fighting him. I was motivated, I knew I had to continue to work on the grappling cause that’s what everyone expects to be my downfall. But I also know he’s a good striker.”