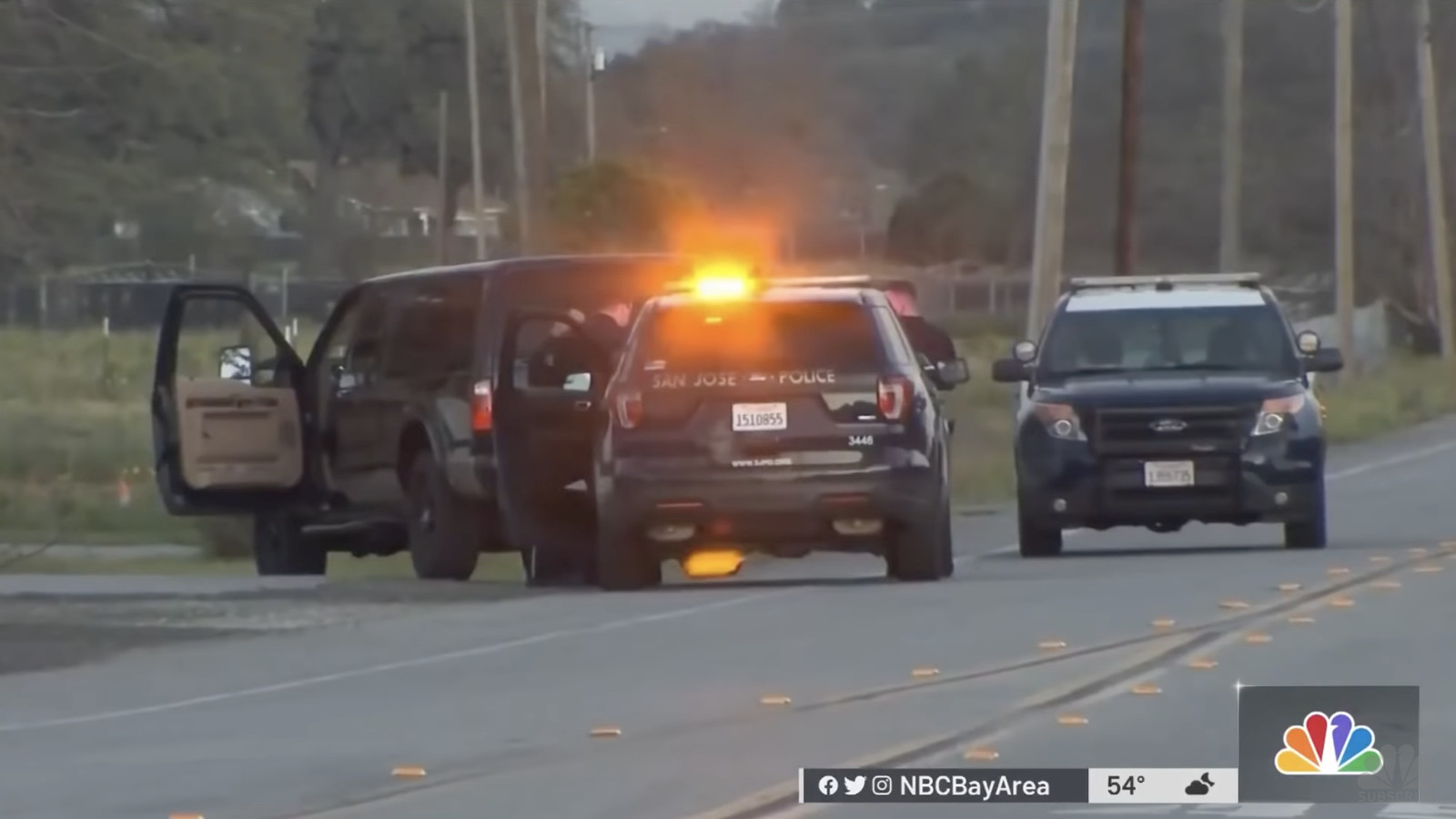 Former UFC heavyweight champion Cain Velasquez chased after a suspected child molester on Monday afternoon in Santa Clara, Calif., and rammed him with his truck, then opened fire with a 40-caliber semi-automatic handgun, striking a one of the vehicle occupants.

Because this is 2022 and digital cameras are just a pocket (or purse) away, a portion of that pursuit has been captured on video, showing what appears to be Velasquez speeding after his intended target, Harry Goularte, who is accused of sexually abusing one of the ex-champ’s close relatives.

“It is unfortunate that he took the case into his own hands, rather than waiting on the criminal justice system,” prosecutor Aaron French told the media on Wednesday.

His supporters appear to disagree.

Velasquez is charged with first-degree attempted murder, assault with a deadly weapon, and shooting an occupied motor vehicle, among other offenses, and could face a lengthy prison sentence if convicted. He’s currently being held without bail and is expected to be arraigned on Monday (March 7).