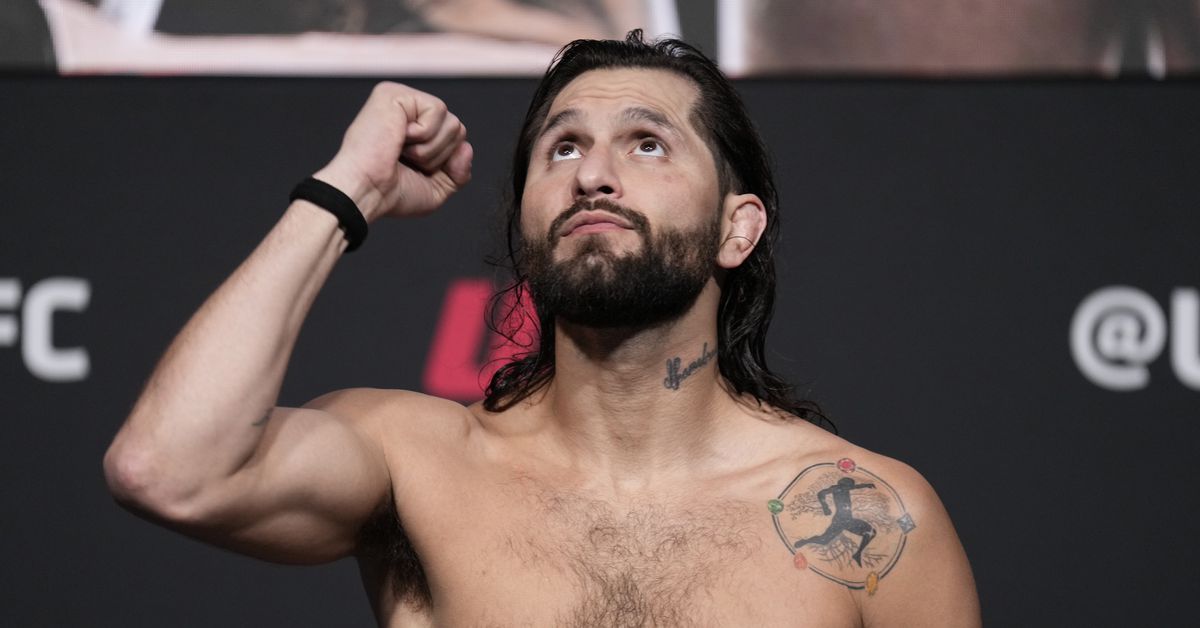 For one, it’s the fastest knockout in UFC history, and it came in the midst of a bitter bad blood situation. More importantly, that’s the win that elevated Masvidal to superstar status, resulting in Masvidal becoming a household name and major pay-per-view (PPV) draw. Masvidal’s victory resulted in a BMF belt, pair of actual title shots, and yet another main event opportunity vs. Colby Covington tomorrow night.

It’s not unreasonable that Masvidal wants to immortalize the moment that changed his life. As such, the Cuban athlete revealed new ink at today’s weigh-ins (full results), a design which highlighted his now famous jumping knee that put Askren down for the counter.

Naturally, it didn’t take long for Askren to respond. Replying to an image of the new ink, Askren simply replied, “What a stupid logo.”

Genuine critique or sour grapes? Either way, Askren has settled firmly into retirement after Jake Paul violently shut down any potential boxing plans, whereas Masvidal just locked down a majorly lucrative contract.

If “Chaos” blankets him, however, Askren may still end up with the last laugh.

Hoping the best for Cain Velasquez in this awful situation.

Stephen Thompson takes a rubber bb to the chest for our entertainment.

UFC 272’s production will feature some new bells and whistles.

Announcing a groundbreaking upgrade to one of the most well-known settings in all of sports—the @UFC Octagon.

I’m definitely curious to see how Kevin Holland’s Welterweight debut goes, but “Trailblazer” looks like he shed the weight in a healthy fashion.

Nate Diaz and Conor McGregor Twitter interactions are so boring at this point. We get it, run the trilogy already.

There’s no worse position in MMA.

This is kind of an odd way to land a guillotine, but it worked!

Midnight Music: I am fortunate enough to be in Joshua Tree for the weekend, so there are only a couple acceptable music choices for such an occasion.