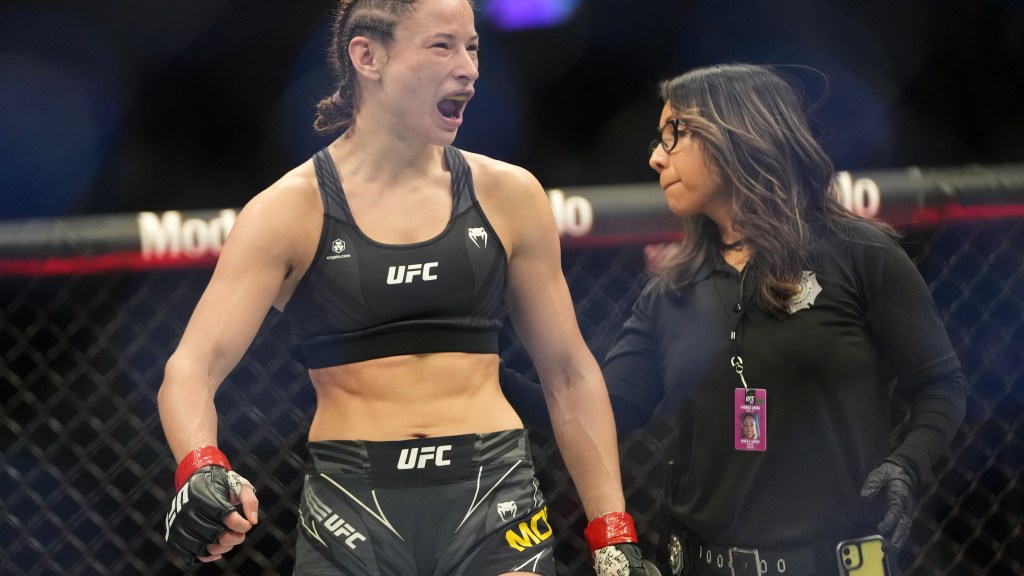 The UFC handed out four post-fight bonuses after Saturday’s card, including to the promotion’s only female fighter from war-torn Ukraine.

After UFC 272, four fighters picked up an extra $50,000 for their performances in Las Vegas. Check out the winners below.

‘Performance of the Night’: Maryna Moroz 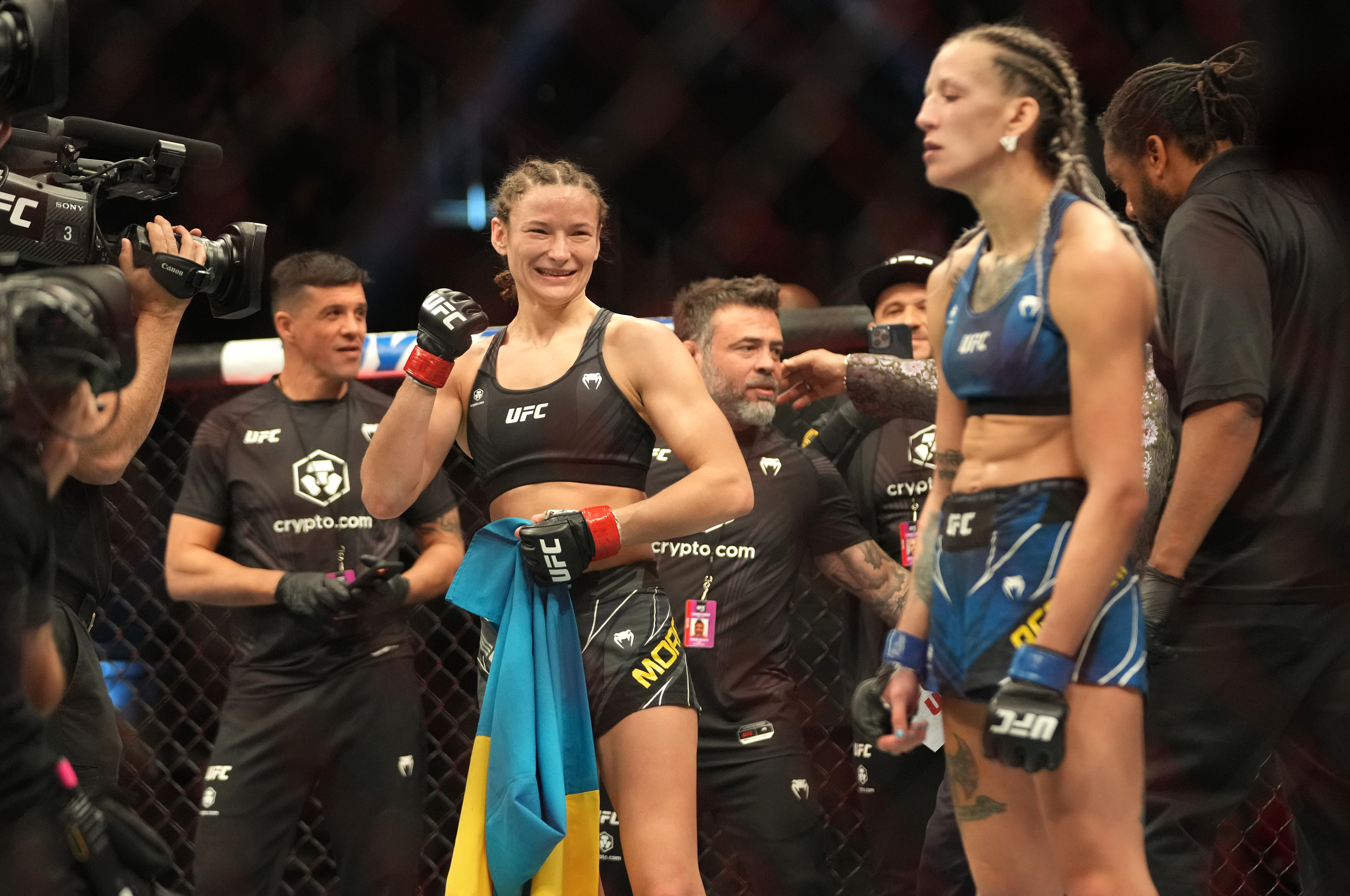 Fighting under an extraordinary amount of pressure, Maryna Moroz (11-3 MMA, 6-3 UFC) dominated a former teammate and rival, Mariya Agapova (10-3 MMA, 2-2 UFC), for a second-round submission. Moroz not only had the rivalry on her mind, but as a native of Ukraine, she had the war happening in her home country front and center, as well. But after a big pop from the fans when she was introduced, Moroz went to work. After she threatened with a submission in the first round with a lot of control time, she got the fight to the canvas again in the second and finished Agapova with an arm-triangle choke.

‘Performance of the Night’: Kevin Holland 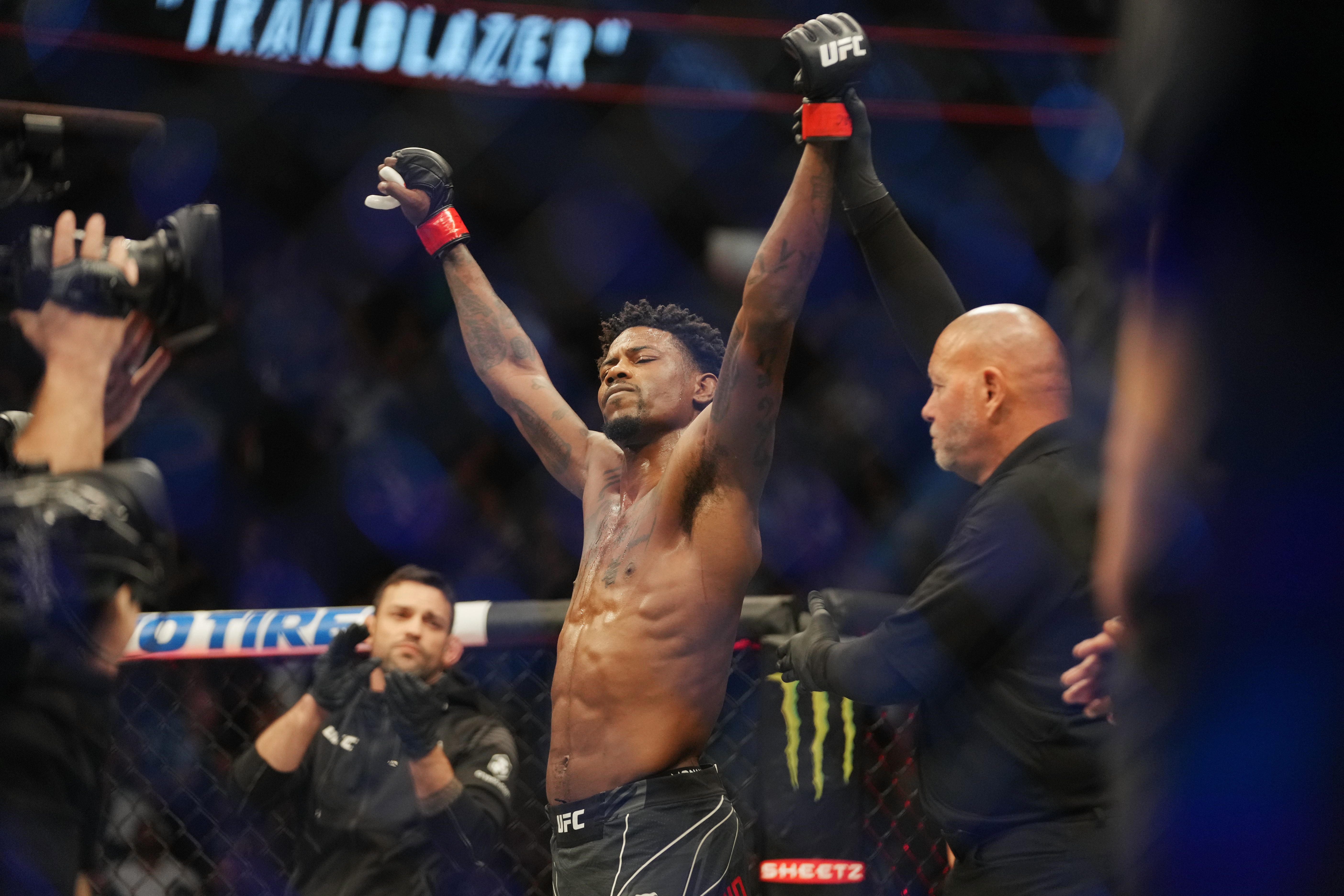 Kevin Holland (22-7 MMA, 9-4 UFC) had some issues in the first round against Alex Oliveira (22-12-1 MMA, 11-10 UFC). But quickly into the second round, Holland drilled Oliveira and put him on the canvas. A few punches later, Holland had a big win in his return to the welterweight division. It was his first fight at 170 pounds in the UFC.

‘Fight of the Night’: Colby Covington vs. Jorge Masvidal 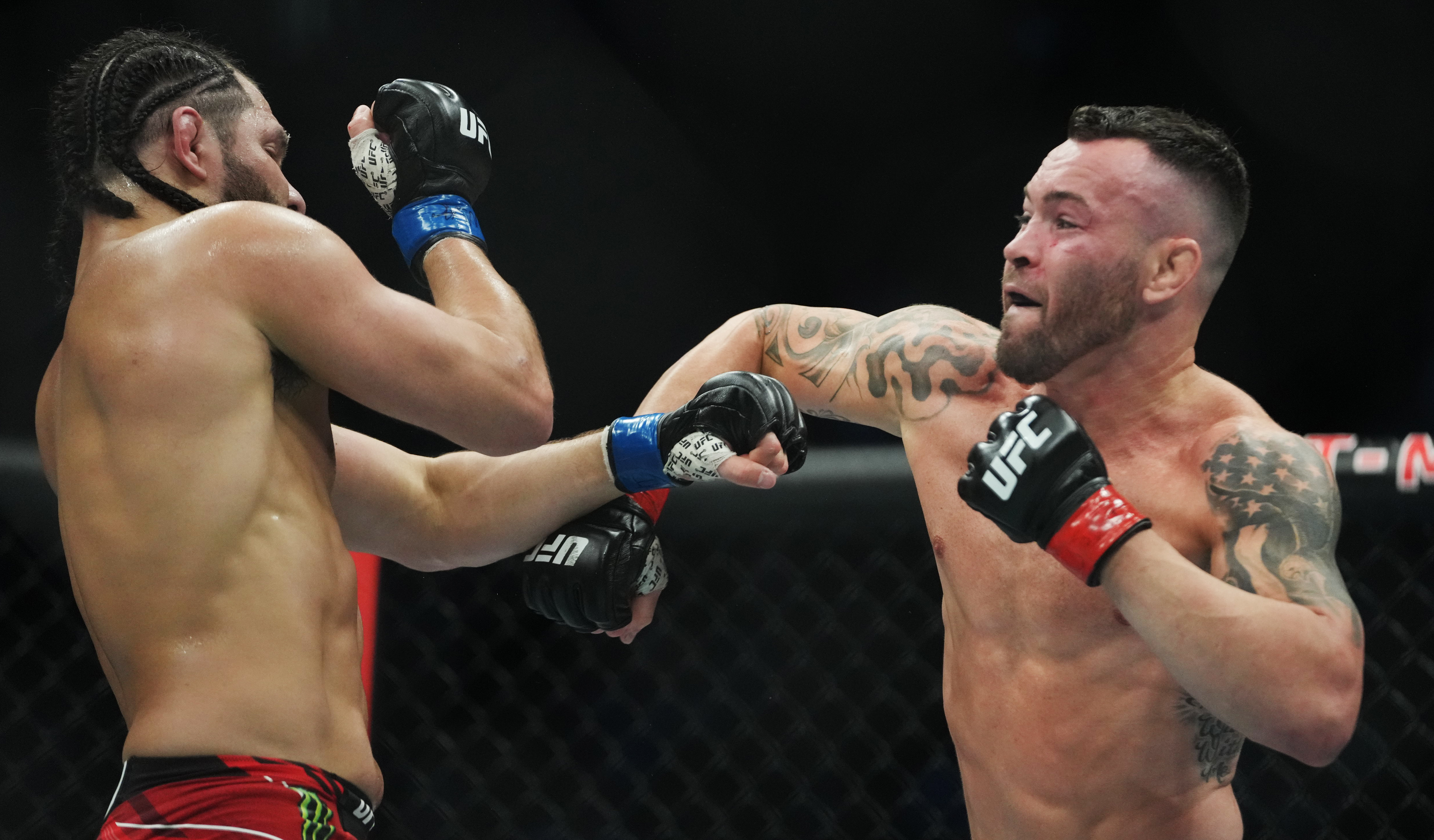 Colby Covington (17-3 MMA, 12-3 UFC) largely was dominant in his highly anticipated grudge match with former friend, roommate, teammate and training partner Jorge Masvidal (35-16 MMA, 12-9 UFC). Masvidal had brief moments of success on the feet each round, but they weren’t for long. Covington, who was more than a 3-1 favorite, made things look mostly easy and called for a fight with Dustin Poirier next.