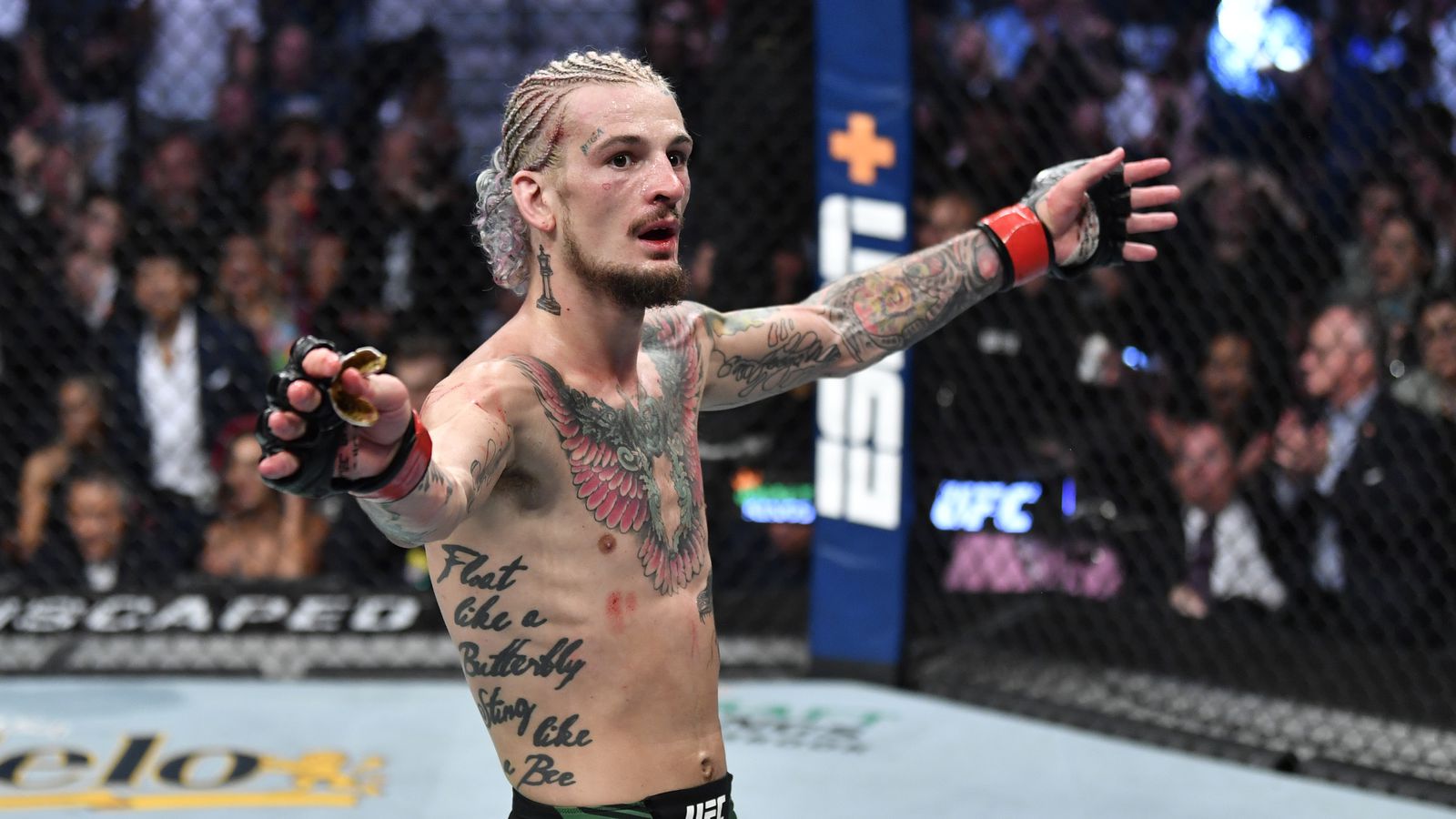 That Pedro Munhoz “no contest” will remain unfinished business … for now.

That’s because Sean O’Malley was recently booked to face former bantamweight champion Petr Yan as part of the upcoming UFC 280 pay-per-view (PPV) event on Oct. 22 at Etihad Arena in Abu Dhabi, UAE, according to comments “Sugar” recently made to ESPN MMA.

“I’m getting the fight that I wanted and the fight that the people want,” O’Malley told host Ryan Clark. “In my eyes Petr is the No. 1 contender right now. He’s pretty much 1-1 against (Aljamain Sterling) … he could be considered the champion. Going in there and stepping up against a guy like Petr is exciting, it’s motivating and it’s the biggest fight in the bantamweight division right now.”

Prior to his disappointing ending against Munhoz, the 27 year-old O’Malley (15-1, 1 NC) was on a three-fight winning streak, finishing all three opponents by way of knockout. As for Yan, 29, he failed to recapture the crown he lost to Aljamain Sterling in their UFC 273 rematch, falling to 8-2 inside the Octagon and 16-3 overall.

UFC 280 will feature some other important business at 135 pounds, as Sterling returns to defend his title against former champion TJ Dillashaw. Elsewhere on the card, Charles Oliveira and Islam Makhachev will collide for the vacant lightweight title while Sean Brady and Belal Muhammad separate contender from pretender at 170 pounds.