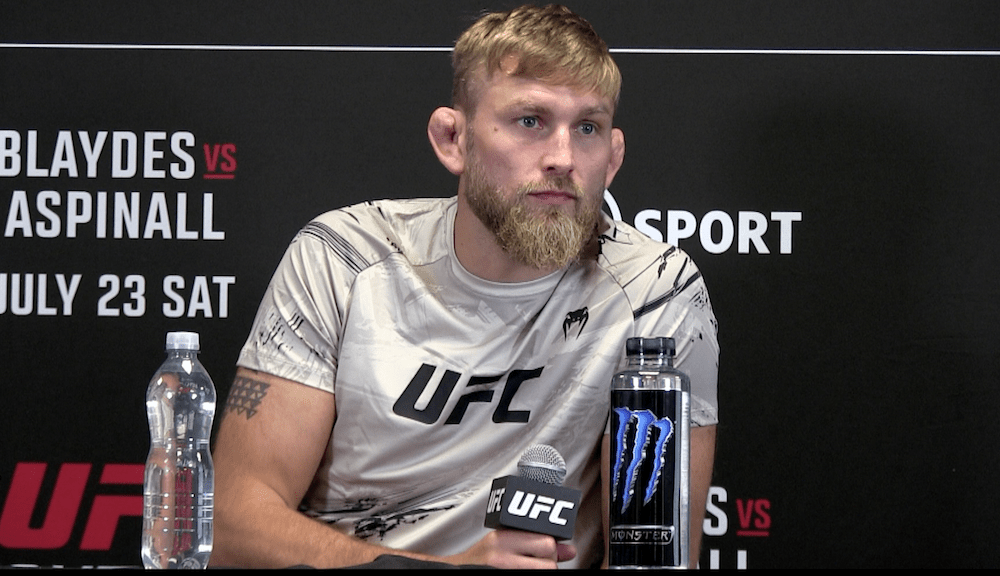 LONDON – Alexander Gustafsson is back to his original weight class.

Gustafsson tried his hand at heavyweight in his past outing but was quickly submitted by Fabricio Werdum in July 2020. Now he returns to the division where he challenged for the UFC title three times.

“It’s my division, so feeling good to be back,” Gustafsson told MMA Junkie on Wednesday at a pre-fight news conference. “My body feels good and that’s it. It’s my division.”

Despite not finding success at heavyweight, Gustafsson, who’s on a three-fight skid, has no regrets making the move up.