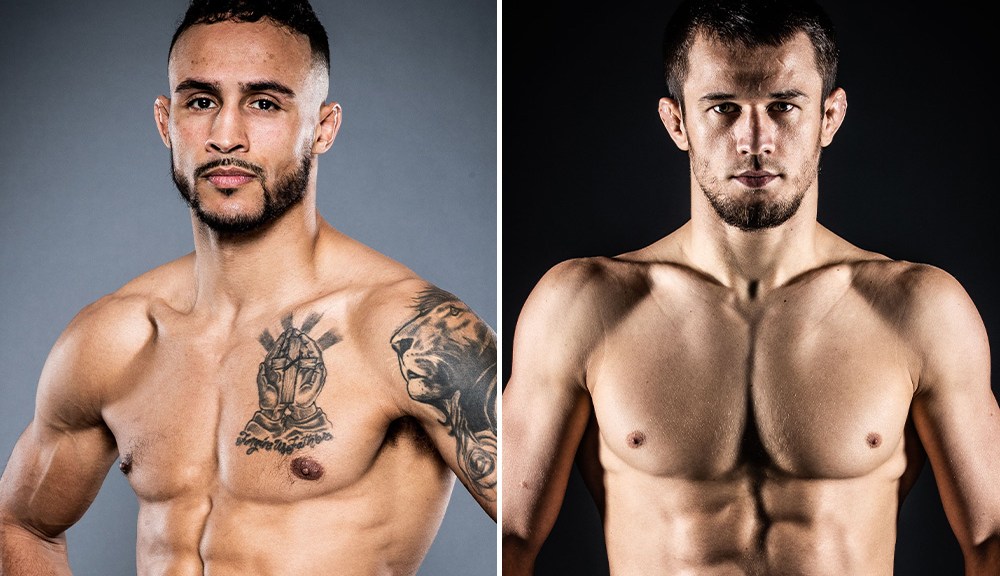 Chris Gonzalez is not impressed by Usman Nurmagomedov’s past opposition, and Nurmagomedov couldn’t care less.

The Team Alpha Male standout is determined to steel Nurmagomedov’s shine in their lightweight contest at Friday’s Bellator 283 and prove he has yet to face high-level fighters. Gonzalez (7-1 MMA, 6-1 BMMA) believes he’s a step above Nurmagomedov’s (14-0 MMA, 3-0 BMMA) previous opponents.

“Usman is currently undefeated, and he doesn’t have the best resume, I would say,” Gonzalez said at Wednesday’s media day for Bellator 283. “He hasn’t fought many guys, and they’ve been building him pretty good, but I’m not overlooking him by any means. I know what he’s capable of.”

“He hasn’t really fought anybody. He’s just beat the competition that they’ve put in front of him, handily so. But he hasn’t fought anybody of my caliber. Just as he’s capable of doing those things, I’m just as capable, if not more.”

Nurmagomedov scoffed at Gonzalez’s claims. He doesn’t take them seriously and pointed out that he almost has twice as many fights as Gonzalez.

“Come on, brother, how many fights does he have? Seven?,” Nurmagomedov said. “Brother, I have 14 fights. I don’t know why he’s saying that. We will wait, and I’m going to show him.”