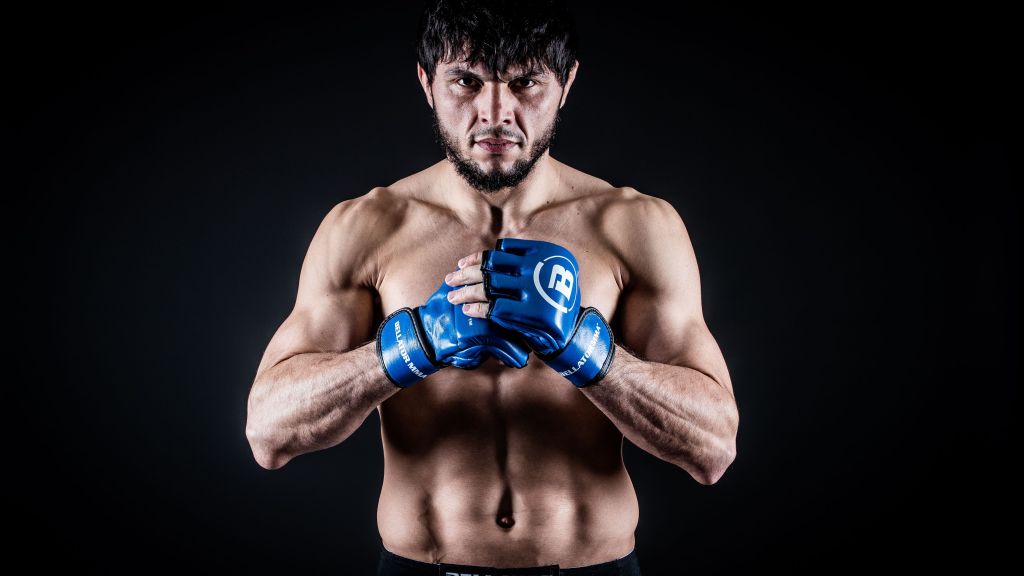 Tofiq Musayev enters the Bellator banner with a solid resume.

Not only does Musayev (19-4 MMA, 0-0 BMMA) have over 20 professional fights under his belt, with many being on the big stage of Japanese promotion Rizin FF, the 32-year-old joins the Bellator roster with a win over the current Bellator lightweight champion.

Musayev holds a win over Patricky Freire, and would like to repeat that victory in the future.

Musayev and Freire met on New Year’s Eve in 2019, as they were part of the Rizin FF lightweight grand prix. They were pitted against each other in the final after winning their respective bouts in the tournament’s quarter-final and semi-final matchups.

In the end, Musayev was crowned champion of the grand prix after outpointing Freire in a unanimous decision. It was a big win for his career.

Musayev makes his Bellator debut this Friday at Bellator 283. He takes on Sidney Outlaw, who was supposed to challenge Freire for the lightweight title, but an injury forced “Pitbull” out of the card.

This bout marks Musayev’s first fight in the U.S. He hopes to win over many fans and leave a strong impression in the promotion.

“I always want to fight with strong opponents and famous fighters,” Musayev said. “I want to create history where the famous fighters remember me as a great fighter.”

Watch: Cris Cyborg Dominates Boxing Debut Against Simone Silva
Pyfer: White Let Me Drive His Ferrari Around Vegas
Midnight Mania! ‘Shut Up And Stay In Line’
What else can Bo Nickal prove in Dana White’s Contender Series?
‘My fault’: Green fails a drug test, out of UFC 276