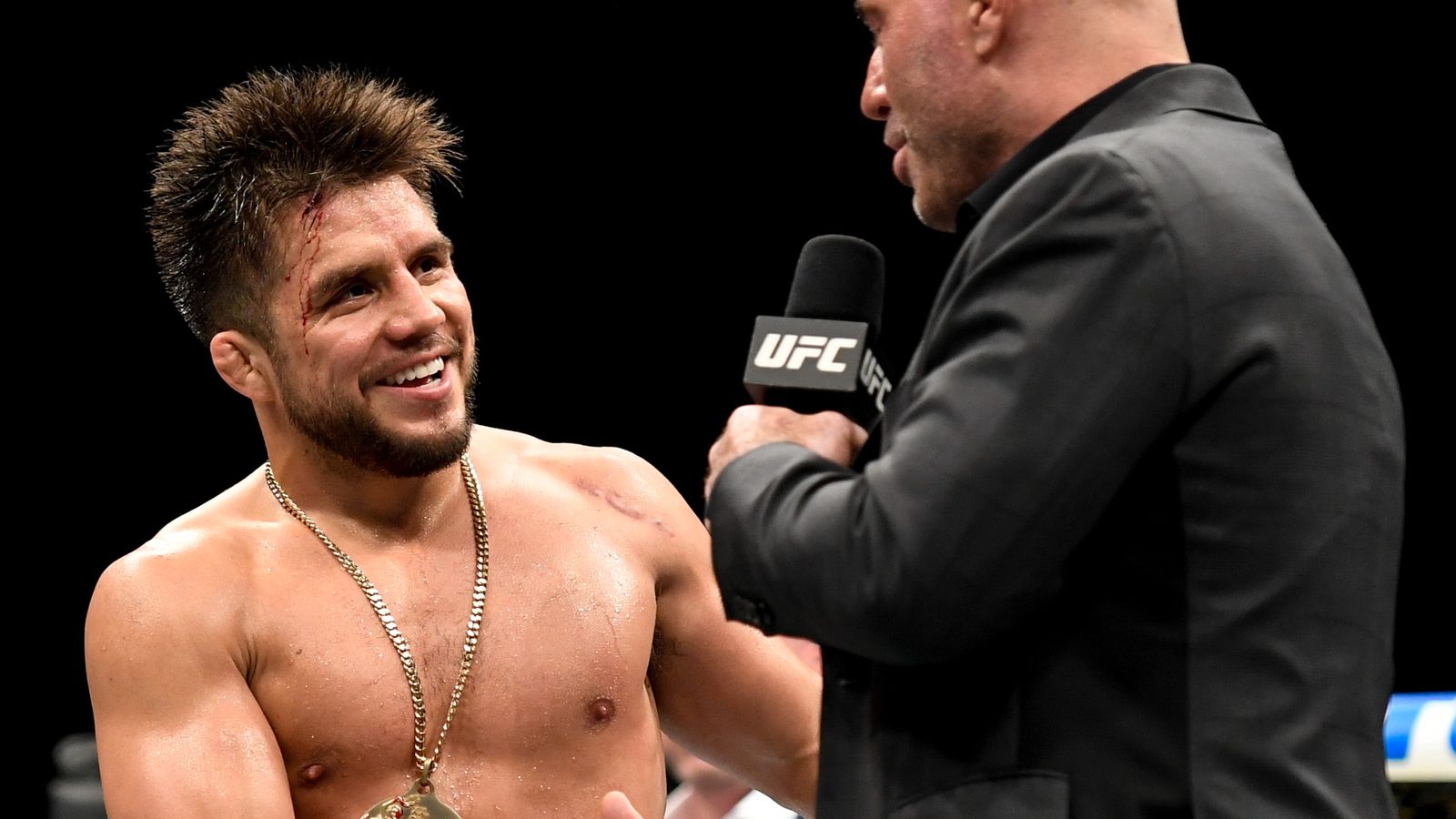 The next challenger to Aljamain Sterling’s Bantamweight crown is uncertain. Sterling is interested in some time off, but UFC seems ready to act and get a title fight booked — interim if necessary! Interim or not, it feels like Sean O’Malley is the frontrunner for a chance at gold. He did just beat former champion Petr Yan, standing as the No. 1-ranked contender as a result.

Per “Suga” himself, UFC confirmed his next fight will be for a belt.

Dominance MMA CEO Ali Abdelaziz has a different stance. Per Abdelaziz, Henry Cejudo vs. Sterling is a done deal. Since retiring in 2020, Cejudo has expressed a willingness to return for a title fight, and now Abdelaziz says it’s happening.

“I understand he wants a different fight, but he (Henry Cejudo) never lost his belt, he’s a two-time champion – defended both his belts. And he left on his own. He didn’t leave cause he lost or was injured, he just needed time off. And guess what, I think he will defend this title – it’s a champion versus champion, ‘cause he never lost his belt. And I disagree with Aljamain, I think it’s a big fight. It’s a tougher fight, he knows that, and I know that. I don’t think Aljamain shied from an opponent, I think he tried to make Henry sweat. But I already know what’s up – he’s fighting Henry.”

Prior to stepping away from the sport, Cejudo went on a six-fight tear that did see him capture and defend both the Flyweight and Bantamweight titles. It’s been a long time, however, so it’ll be interesting to see how UFC measures his previous accomplishments against O’Malley’s current star power.

Israel Adesanya cannot help but make it at least a little awkward.

Team Cejudo and Team O’Malley both say they’ve been promised a title shot, so … we’ll see!

Well, this is disappointing.

I’ve known “Pretty” Ricky Turcios for the better part of a decade, and I promise y’all from the bottom of my heart, he’s not putting on a show for the media. This is straight Ricky!

It’s rare to watch someone’s eyes roll back so clearly in slow-motion.

Hell of a way to start the round!