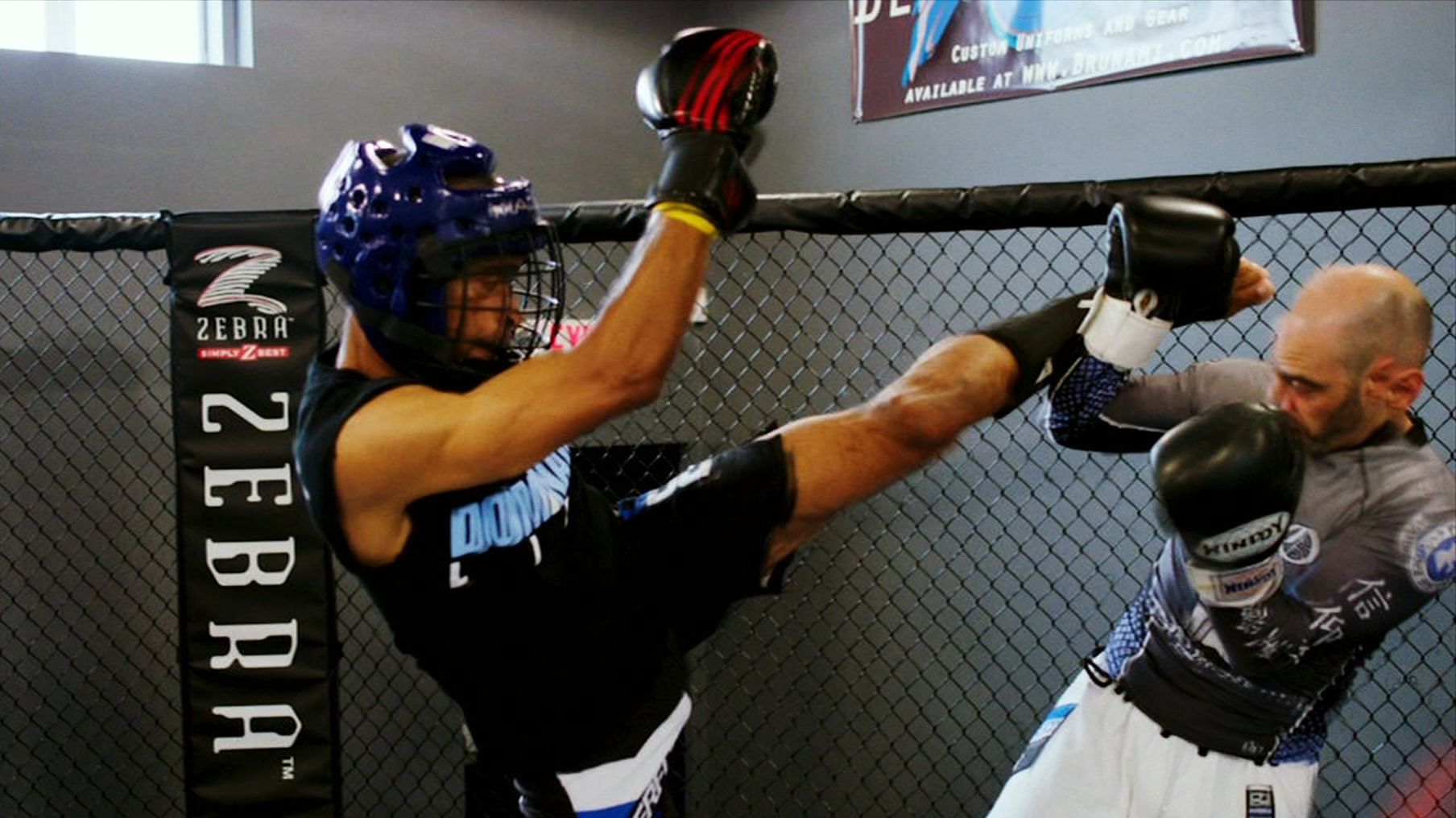 The event is the UFC’s annual “Fight Like Hell” Night, dedicated to the Stuart Scott Memorial Cancer Research Fund, established in memory of the ESPN personality who died of cancer in 2015. Scott had a strong connection to mixed martial arts and even trained during the time of his treatment. Viewers can support the campaign with donations to the V Foundation for Cancer Research by going here.

The fights at the Amway Center are on ESPN and ESPN+, with the 10 p.m. ET main card preceded by prelims at 7 p.m.

Thompson (16-6-1) has lost two fights in a row, most recently a unanimous-decision defeat against Belal Muhammad last December. Nonetheless, Thompson is No. 8 in the ESPN welterweight rankings.

Holland (23-8, 1 NC) is also coming off a loss, falling by first-round submission to Khamzat Chimaev in a short-notice booking in September.

Among the other fights on the card is a top-10 heavyweight matchup between Tai Tuivasa and Sergei Pavlovich.

About the V Foundation

The V Foundation for Cancer Research was founded by the late ESPN analyst and college basketball coach Jim Valvano with one goal in mind: to achieve victory over cancer.