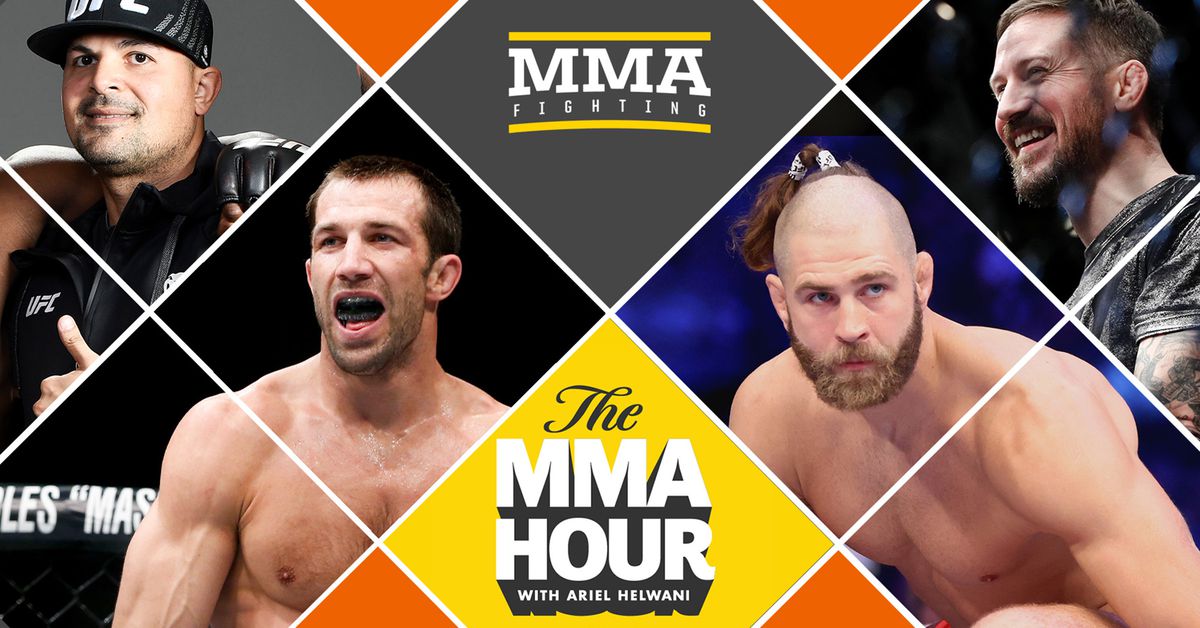 1 p.m. ET: We recap UFC 283 and another wild weekend in combat sports.

3:30 p.m.: Former UFC champion Luke Rockhold gives an update on his life and what’s next.