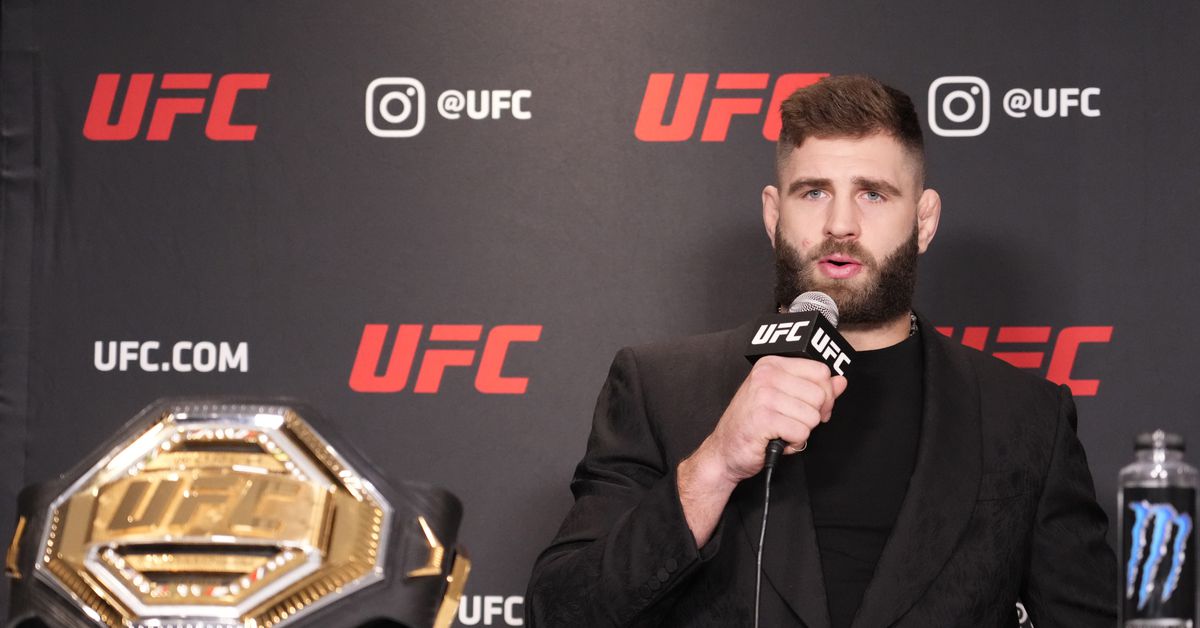 The Light Heavyweight division is heating up.

Just over a month ago, knockout artist Jiri Prochazka injured his shoulder in disastrous circumstances and quickly agreed to vacate his title. UFC tried to fix the problem by matching up Magomed Ankalaev vs. Jiri Prochazka, but the resulting draw still left the division without a champion.

Fortunately, a different quick fix was found: Glover Teixeira vs. Jamahal Hill! The two were booked short-notice at UFC 283, and “Sweet Dreams” more than rose to the occasion. He really dominated Teixeira, stuffing a vast majority of his opponent’s takedowns and setting volume records on the feet.

Seemingly, Hill’s win sets up a showdown opposite Prochazka. “The Czech Samurai” called out Hill shortly after his title win, and he recently claimed that he’s targeting a Summer return. Hill is open to all comers, and the fight is nearly guaranteed to be a fan-friendly scrap.

The table appears to be set. Appropriately, opening odds have been released. Betonline_ag has listed Hill as a -125 favorite, while the very slight underdog Prochazka comes back at +105.

Likely, these odds have a great deal to do with their recent performances against Teixeira. Prochazka went through a back-and-forth war with Teixeira, only earning victory in the closing seconds via a shocking submission. Hill certainly took some shots, but he was far more dominant, consistently winning rounds as he battered the Brazilian.

Of course, it’s worth mentioning that Prochazka did major damage to Teixeira prior to Hill’s title win, and he’s the more accomplished man overall. Anyone tempted to place some cash on this as-of-yet unbooked fight?

Kelvin Gastelum should’ve just fought in the undies. Dennis Hallman did it!

Sergei Pavlovich, a Russian fighter who doesn’t speak English, seemed thrilled to post a meme involving himself without understanding the incredibly f—ked up context. He’s since apologized, but the fact that he tagged UFC in this meme originally is still wild.

Due to the language barrier, I did not understand the weight of the things written about me. Posted by mistake and do not subscribe to the things said about me. The meme was not made by me. Peace for everyone #ufc pic.twitter.com/vFxbsJ5vFt

This video UFC put together for Jose Aldo’s retirement and Hall of Fame induction is really quite nice.

Click through for an entire thread of Mauricio Rua stomping people in Japan. Legend!

Attempted to roll his opponent over with the guillotine then switched to a d’arce when his foe defended — that’s smooth transitioning!

Feint low then throw the overhand claims another victim.

A new technique to break up street fights:

UFC 284 Roundtable: Where does Islam Makhachev vs. Alexander Volkanovski rank among MMA’s best superfights?
Morning Report: Robert Whittaker suggests Israel Adesanya’s knockout loss to Alex Pereira could ‘free him up’ for rematch
UFC Fight Roundup: Gerald Meerschaert vs. Joe Pyfer, Brian Kelleher vs. Journey Newson set for April events
No Bets Barred: Best bets for the heavyweight doubleheader with Bellator 290 and UFC Vegas 68
The CALL-OUT that started it all! 😬